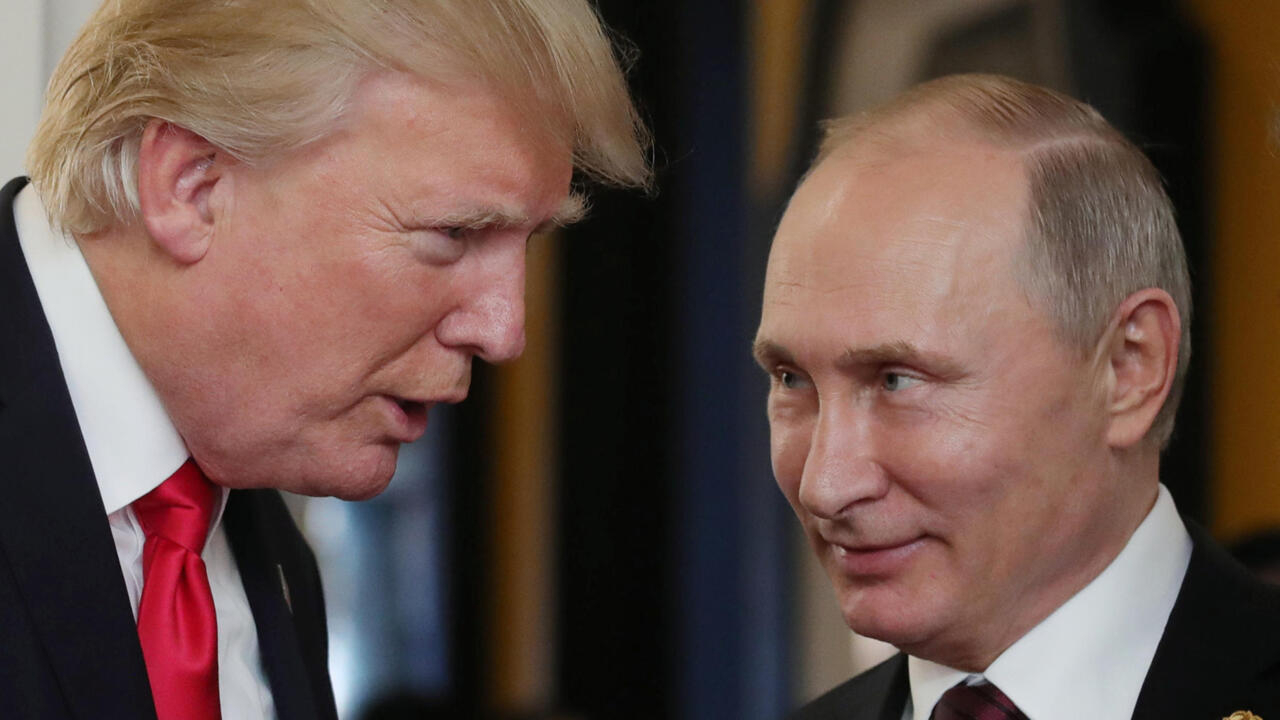 He "fell in love" with Kim Jong Un, praises Vladimir Putin and calls Recep Tayyip Erdogan "a friend": President Donald Trump's flattery of autocrats has confounded US allies and raised questions about his regard for democratic norms.

But analysts expect America's traditional friendships to be restored in a post-Trump era, saying his fascination with unfettered power is a personality quirk that has not translated into an official change in foreign policy.

Trump's attraction to power was on display long before he won the White House on a promise to "make America great again."

In a 1990 interview with Playboy magazine, the billionaire property developer declared that Soviet leader Mikhail Gorbachev, who helped end the Cold War, had "not a firm enough hand" with pro-democracy demonstrators.

Three decades later, he continues to lavish praise on leaders who wield power ruthlessly while bashing longtime democratic allies such as Canada and Germany.

In a recording, the US president admitted he was fond of authoritarian leaders, telling journalist Bob Woodward the "tougher and meaner" they are, "the better I get along with them."

In 2017, he threatened dictator Kim Jong Un with "fire and fury" if "Little Rocket Man" endangered the US, only to shake his hand in a historic visit to North Korea two years later.

While Trump's outreach to Kim won plaudits, his assessment that the mercurial North Korean, who is accused of gross human rights violations, had a "great and beautiful vision for his country" was met with widespread derision.

With China too, his message has swung wildly, lurching between tough talking on trade and the spread of Covid-19, to praise for Chinese President Xi Jinping after China's ruling party abolished term limits in 2018.

While some surmised the remark was made in jest it chimed with the warm words he has had for Turkey's President Recep Tayyip Erdogan, who has also steadily increased his own powers and whom Trump calls a "friend."

But it is the Republican's relationship with Russia's Putin that has attracted the most attention, in light of claims that Moscow meddled in the 2016 election to boost Trump's chances, allegations which Russia denies.

At a summit with Putin in 2018, Trump appeared bowled over by the former secret services chief, saying he believed him over the FBI on the allegations of campaign interference, and describing his counterpart as "very, very strong."

For Trumbore, it's plain to see: Trump is "envious of the power these strongmen wield".

"When he sees Erdogan or (Hungary's Prime Minister Viktor) Orban he sees democratically elected presidents who have essentially used institutions of democracy to turn their states into soft authoritarian regimes. I think Trump wants that for himself."

"He probably likes that Putin rides a horse without a shirt on and appears like a 'real man'," Kupchan said.