The Spanish-language singer, songwriter and actor — whose birth name is José Rómulo Sosa Ortiz — died last week after a bout with pancreatic cancer. Fans and colleagues called the singer "El Príncipe de la canción" (Prince of Song). He was known for romantic ballads like "La Nave del Olvido," "40 y 20," "Gavilán o Paloma" and "El Triste," and many more songs that became hits throughout his career of more than half a century. 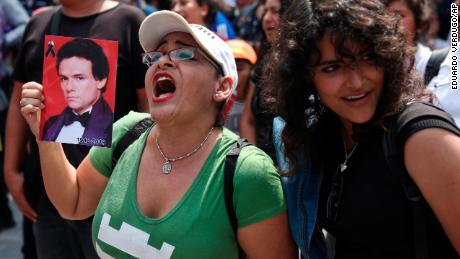 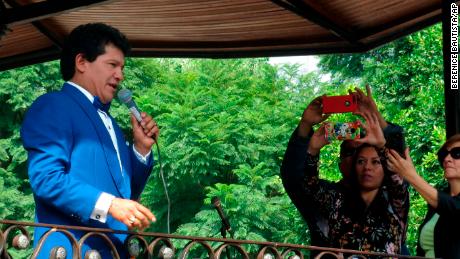