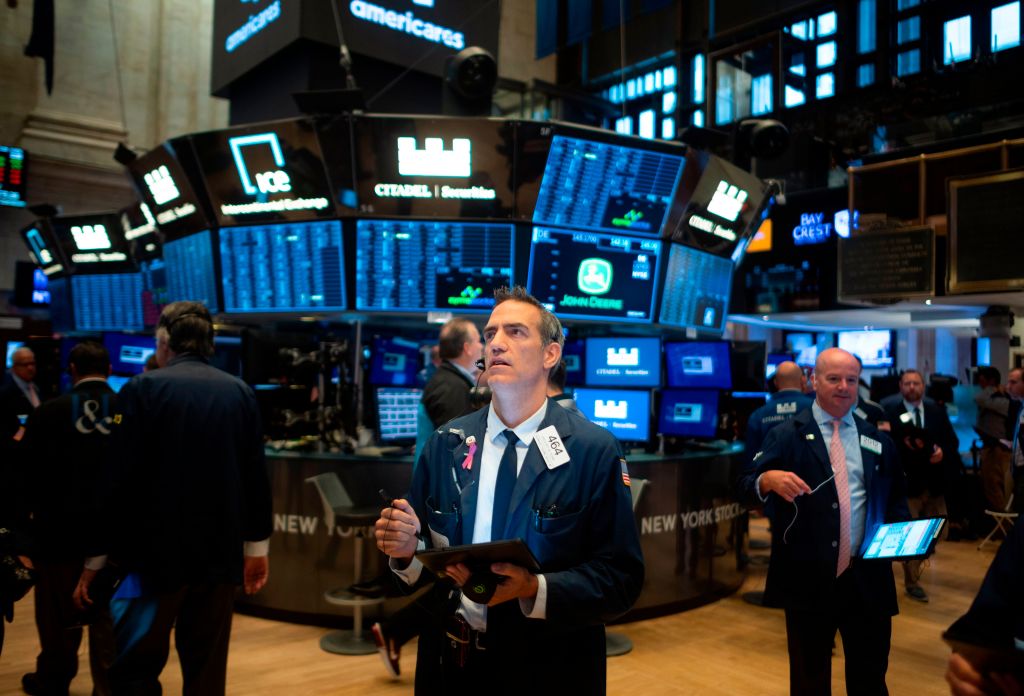 US and European stocks soared on Friday as expectations the European Central Bank will cut interest rates rose, helping the dollar to hit a two-week high against the euro.

The dollar was also aided by promising data that showed a jump in US homebuilding permits to a seven-month high.

However, the dollar pared gains against the euro when a report from the Der Spiegel said the German government was prepared to ditch its balanced budget rule and take on new debt to counter a possible recession.

Germanys finance ministry declined to comment on the report.

Germany and other eurozone government bond yields rose late on Friday in wake of the report.

Meanwhile, technology shares boosted Wall Streets advances, but US stocks in general posted a third successive week of declines, largely due to the US-China trade war and an “inversion” of 2 and 10-year bond yields sparking recession fears.

How top borrowers are bringing life to market

Is rate hike only way to calm markets now? Looks like it is

Electoral bonds worth over Rs 5,800 cr bought in over 14 months