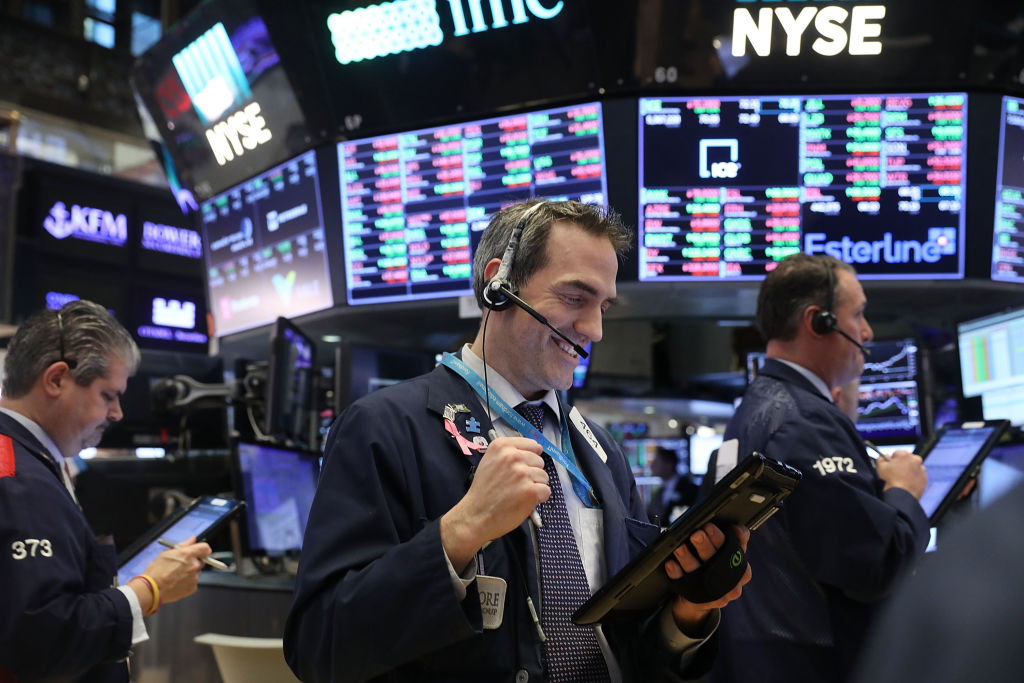 The Trump administration has pulled back from slapping tariffs on certain products from China such as laptops and mobile phones, providing relief for jittery global investors.

At the start of the month the US announced it would apply 10 per cent tariffs to $300bn of Chinese goods, meaning nearly all imports from China are levied following a ramping up of tariffs in May.

Yet the US trade representatives office said today in a statement that tariffs would be delayed until mid-December for products such as “cell phones, laptop computers, video game consoles, certain toys, computer monitors, and certain items of footwear and clothing”.

“Certain products are being removed from the tariff list based on health, safety, national security and other factors and will not face additional tariffs of 10 percent,” it said.

The announcement sent US stocks rocketing after they opened lower. The tech-heavy Nasdaq index rose 2.5 per cent shortly after opening and the Dow Jones industrial average and S&P 500 both climbed 1.9 per cent.

European stock markets were dragged out of the red, where they had languished for most of the day. Germanys Dax index rose 0.8 per cent, the FTSE 100 climbed 0.5 per cent, and the pan-European Euronext 100 rose 0.9 per cent.

Investors sold off safer assets and bought up stocks following the signal of a respite in the drawn-out trade war between the worlds two biggest economies.

This money manager says 3Cs behind selloff gone; its buying season on D-St

Bitcoin’s back above $6,000 after a weekend plunge

ETMarekts Morning Podcast: What will sway your markets today?