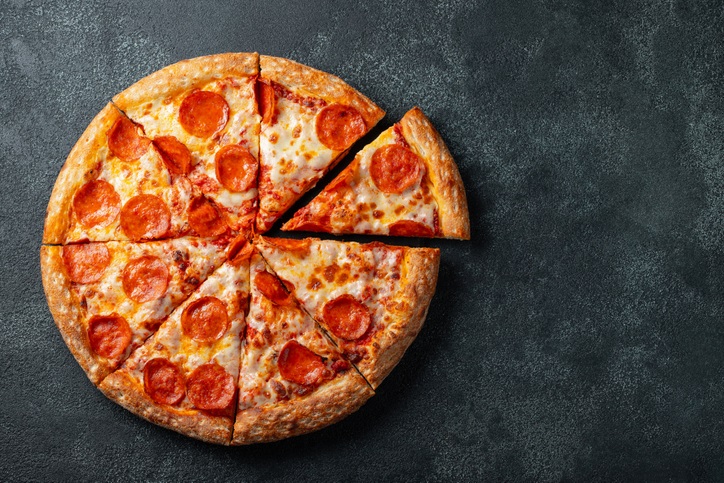 By Graeme Evans from interactive investor.

UK trading is robust, but shares in Dominos Pizza have been pegged back by operational issues.

A see-saw year for Dominos Pizza (LSE:DOM) shares was summed up when interim results highlighted a series of major challenges still facing the fast-food chain.

The most serious looking is the ongoing stand-off with some of the groups franchisees as they push for a bigger share of the trading spoils. Dominos said discussions on securing “win-win” solutions acceptable to both sides were complex and now likely to roll on into 2020, with new store openings and some working practices likely to be impacted in the meantime.

Trading in locations such as Sweden and Switzerland is also challenging, with results showing a widening operating loss of £6.4 million for the international business in the half year to June 30. Underlying earnings per share for the wider group fell 3.8% to 7.5p, although UK and Ireland trading remains robust despite the franchisee difficulties.

UK like-for-like sales rose 4.8% in the second quarter, which is better than the 3.1% in the first quarter as operating profits for the division rose 7.1% to £51.6 million in the half year.

Dominos Pizza shares rallied by more than 7% after the opening bell, only to fall back later in the session. The stock has already seen plenty of peaks and troughs this year, with rallies in January, April and June quickly surrendered.

UBS, which has a “sell” recommendation and price target of 230p, is still concerned by the mix of growth in the UK, with like-for-like orders in the period down 3.4% and items per order also off 0.8%. This was more than offset by a better product mix and a 3% rise in pricing.

As well as a positive UK trading performance, investors may also have been cheered by greater clarity on leadership after CEO David Wild announced his intention to stand down. He has been in charge since 2014, but his tenure has been marred in recent years by the reported tensions with franchisees.

In the UK, Dominos has 63 franchisees, with a further seven in Ireland. The largest two franchisees account for 39% of stores, with the third largest a further 7%.

In the first half, average store earnings were approximately £69,000, equivalent to a 13% margin, with this figure at 10% after taking into account franchisee central costs. The biggest challenge for franchisees remains the cost and availability of labour, particularly delivery drivers. This year, food cost inflation for franchisees has still been between 3% and 3.5%.

Chairman Stephen Hemsley will lead the search for a new CEO before looking to relinquish his own role. Hemsley joined as finance director in 1998 and saw the company through its IPO on AIM in 1999, taking it from a market capitalisation of £25 million to over £1 billion. There are now more than 1,000 outlets spanning the UK, Irish and international markets.

Hemsley was responsible for overseeing much of that growth, having been CEO since 2001 and executive chairman from 2008. He gave up day-to-day control in March 2010.

“Clearly many challenges remain for the business, with a franchisee resolution not expected until 2020, negative LFL order growth, limited store openings, and international weakness. However, a sequential improvement inRead More – Source

10 things you only know if you’ve had an affair