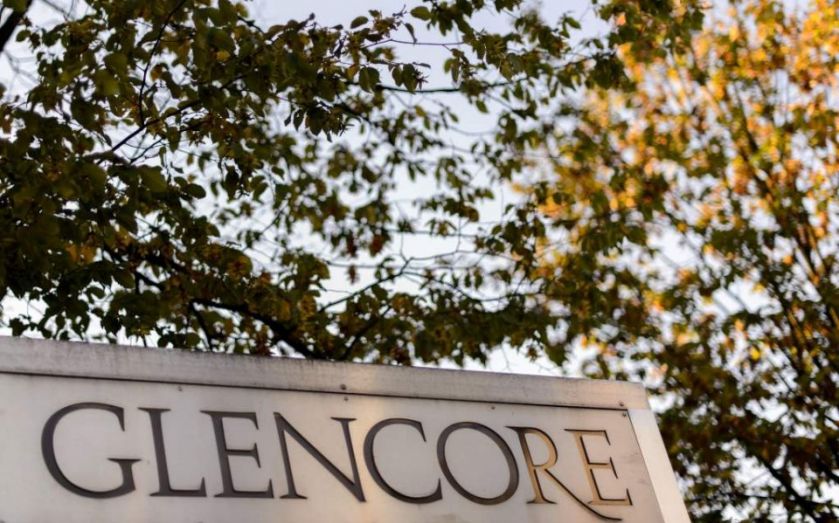 Glencore is planning to stop production at the worlds largest cobalt mine after prices for the metal plummeted.

The miner has told staff that Congos Mutanda mine is “no longer economically viable” in a letter seen by the Financial Times.

Glencore also took aim at new regulations in Congo, which hiked taxes and removed exemptions for mines that were already operating.

They were signed into law last June.

“Unfortunately due to the significant decrease in the cobalt price, increased inflation across some of our key input costs (mainly sulphuric acid) and the additional taxes imposed by the mining code the mine is no longer economically viable over the long-term,” the letter said.

Glencore declined to comment, but the company may expand on the decision in its half-year report, due out tomorrow.

Who are helping states to borrow money?