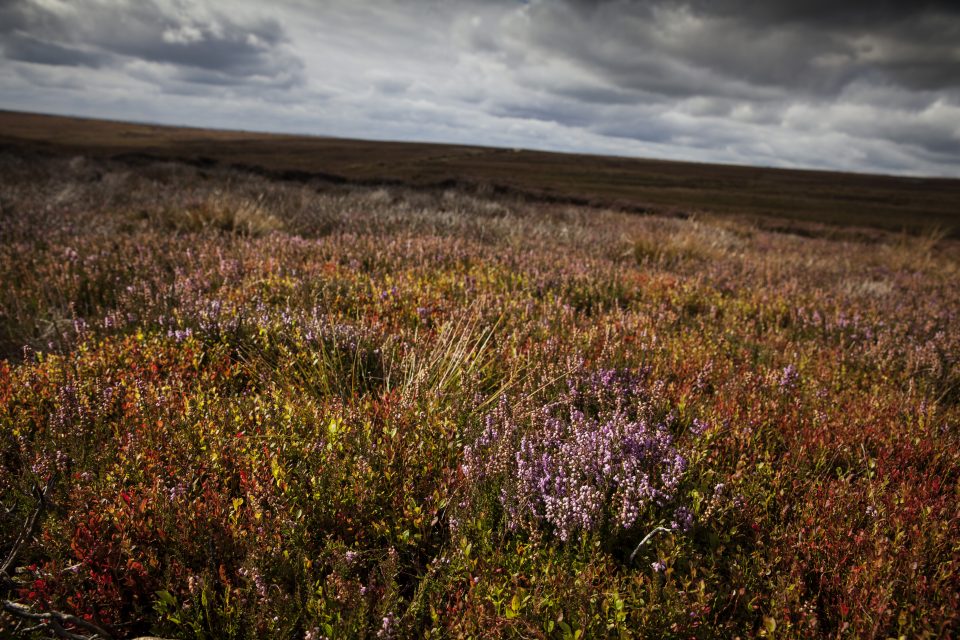 Sirius Minerals shares plummeted 25 per cent this morning as the FTSE 250 firm announced it had suspended a planned $500m (£411m) bond sale intended to finance a mine on the North York Moors.

The offering was an important part of the companys financing package for the Polyhalite mining project.

Sirius gave very little detail to investors this morning as to why it had suspended the sale, only saying it was down to “current market conditions”.

The $500m sale is part of second stage financing for the North Yorkshire-based project. The financing also includes a $2.5bn credit facility, a $425m equity raise and a $507m convertible bond issue.

The mining company hopes to build a giant fertiliser project on the North York Moors, but could be hamstrung if it cannot sell bonds to pay for it.

The project, called Woodsmith mine, is one of the largest civil construction jobs in the UK. It could provide employment for as many as 1,000 people when it is completed.

Analysts at Liberum said the work onsite will continue, adding they expected Sirius to try again at the start of September.

Polyhalite can be used as a fertiliser, but it is a largely untested product. Fitch Ratings last month signalled it expected to assign the bond issue a B rating, citing a number of risks around the project.

AJ Bell investment director Russ Mould said the move was “a reflection of increasing investor nervousness across the board but also raises questions about the viability of its project in Yorkshire”.

“The company needs to get the fundraise away by the end of September, as that is a crucial term and condition of getting the additional $2.5bn in lending via a revolving credit facility that JP Morgan will initially provide, which in turn is vital to being able to build the mine.

These are the top brokers and advisers to Aim-listed companies