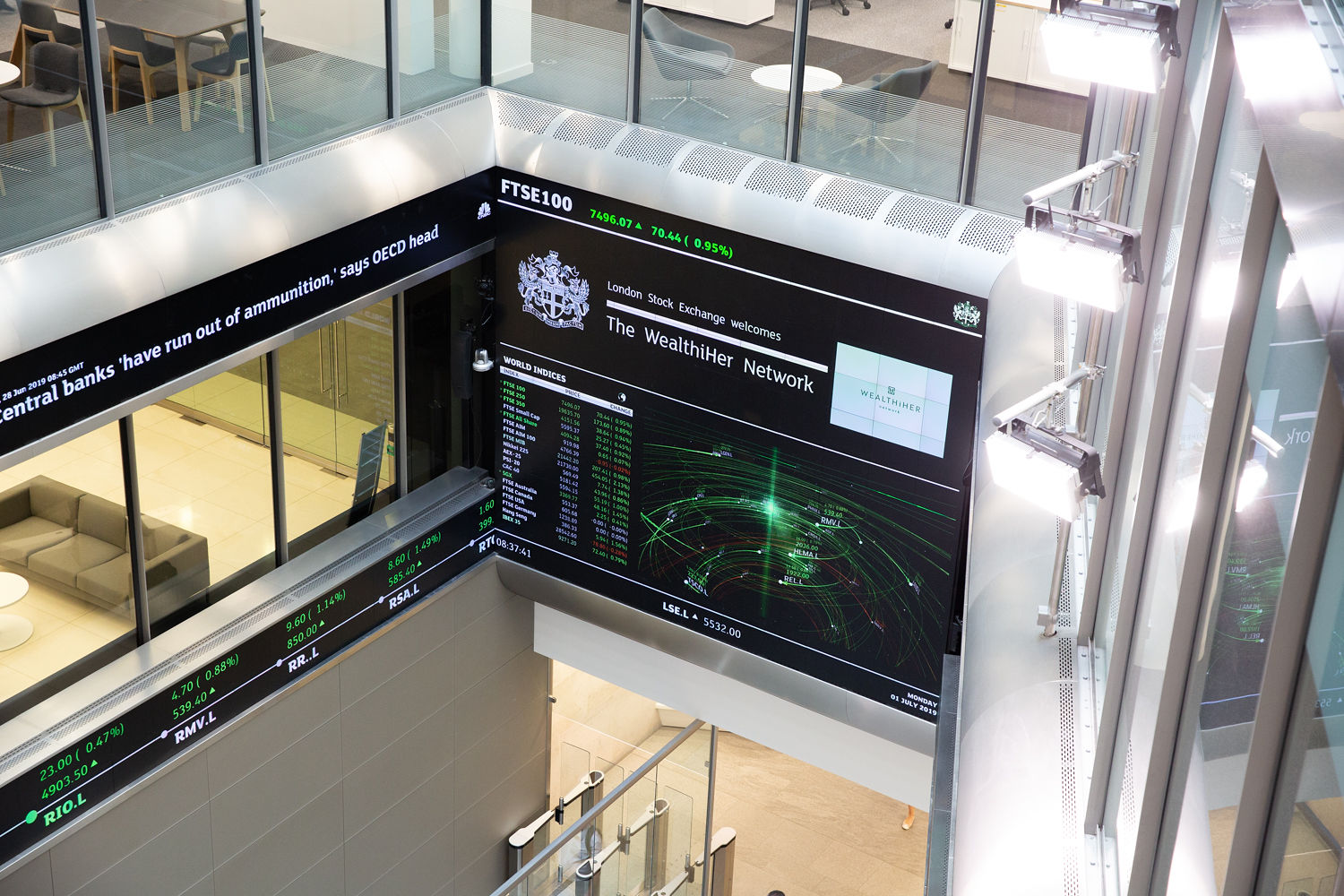 The FTSE 100 took its second battering in as many sessions today as trade tensions and the prospect of a no-deal Brexit put the fear of God into investors.

Only miner Fresnillo escaped the carnage on Londons top index. Its shares rose by 4.75 per cent.

It came after US President Donald Trump panicked investors by announcing a 10 per cent tariff on $300bn in Chinese imports.

The move was the latest salvo in a trade war between the two countries and broke a months-long ceasefire. Yesterday the Wall Street Journal reported that the decision was taken against the advice of Trumps aides.

Shares in currency hedging firm Record have plummeted after outflows

Is the pharma rally here to stay? CLSA explains why stocks rallied

Week that was in 10 stocks: Fortis taken ill; YES & Bandhan look up