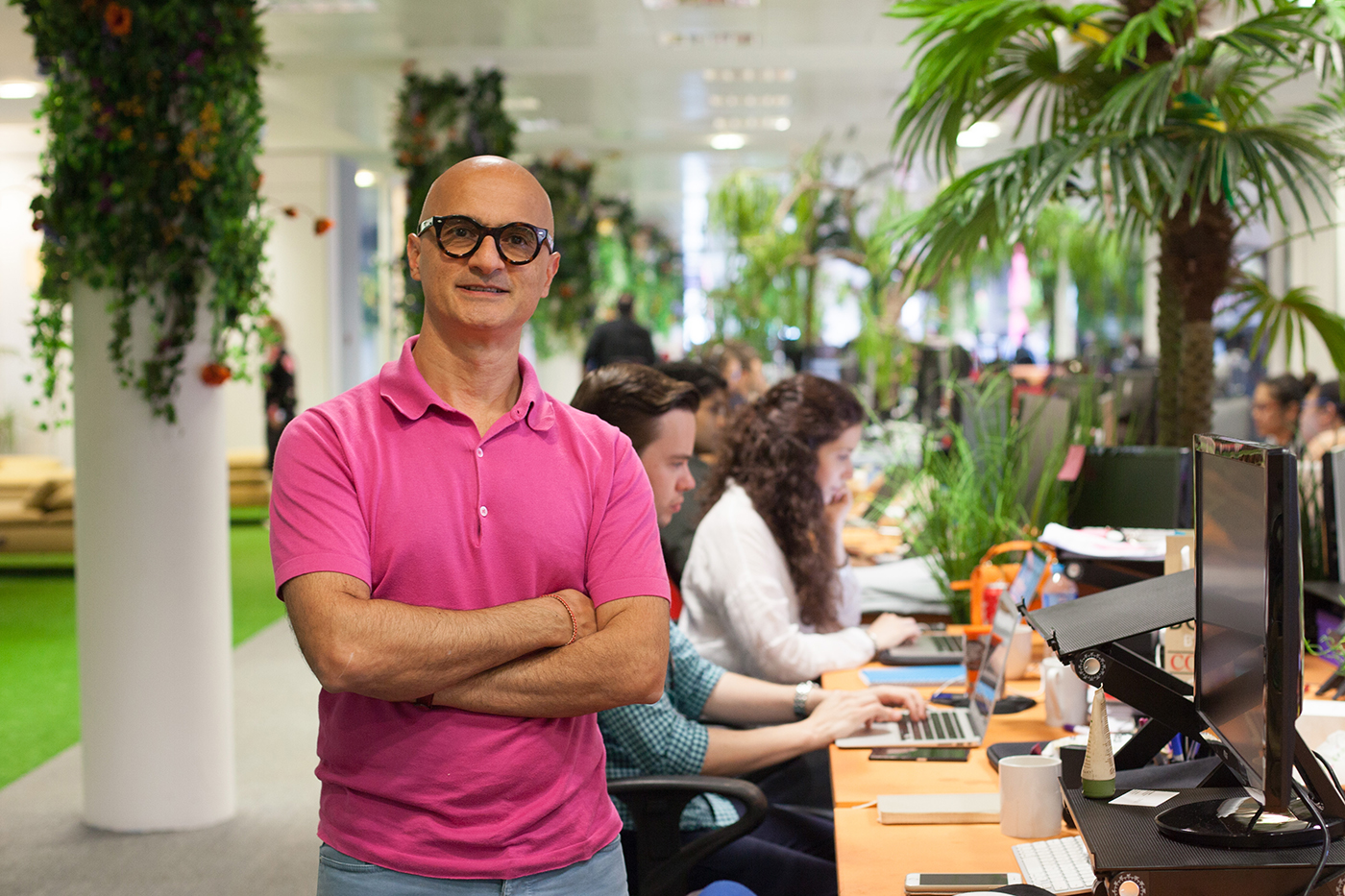 US healthcare giant Centene Corporation is said to be investing tens of millions of pounds in British startup Babylon Health.

The Missouri-based health company will inject $50m (£41m) into the tech firm as part of a fresh funding round, Sky News reported.

Babylons services include a chatbot designed to detect symptoms of illness, which is used by the NHS. It also operates GP At Hand, a video chat service connecting patients with doctors remotely.

The investment forms part of a funding round led by Saudi Arabias sovereign wealth fund, which will value the London startup at $1.5bn.

The Saudi Public Investment Fund (PIF), whose involvement was first reported by the Financial Times, is set to invest $200m.

German reinsurer Munich Re, which will provide a $7m cash injection, will be the firms third new investor.

Existing investors including the Kinnevik and Vostok funds are providing $129m, with room for a further $102m to be invested, according to the report.

Babylon, which was founded by entrepreneur Ali Parsa in 2013, has reportedly been on the hunt for fresh funding after burning through more than $75m last year.

Documents circulated to Babylon investors are also said to reveal that they will be granted additional shares if the company does not raise at least $300m in further fundraising within three years.

US, euro zone growth readings to tell story of divergence