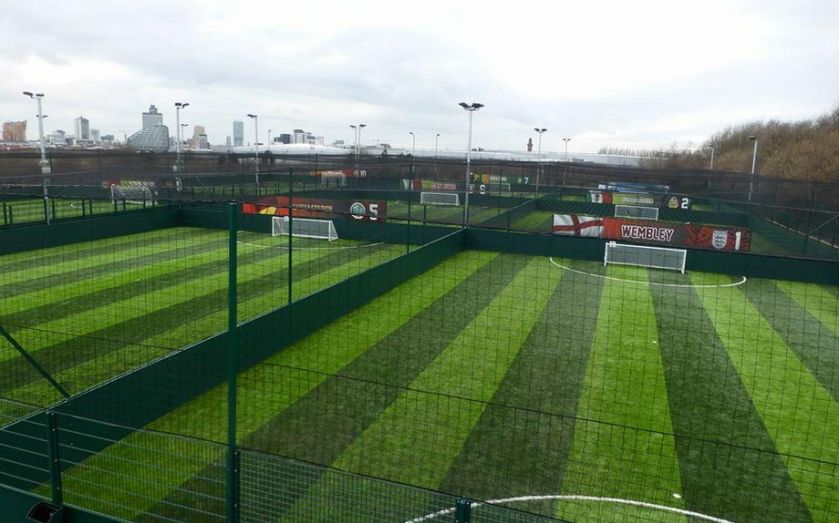 Goals Soccer Centres said today it will delist from the stock market after it discovered “improper behaviour” going back to 2010 that means it will be unable to file its accounts.

The move will be a blow to Mike Ashleys Sports Direct which owns an 18 per cent stake in the company.

Goals said today that following an investigation into historical accounting practices around the recognition of revenue and the preparation of financial statements, “it has become very recently evident that there has been improper behaviour within the company”.

It said this had involved a number of individuals and dated back to at least 2010.

Goals said this had led to “material uncertainty” about the companys historical financial statements.

“Work on the Companys full-year 2018 audit has therefore been suspended until further clarification on the historic financial statements has been obtained,” Goals said.

The company said it did not believe it would be able to meet the deadline of 30 September to publish its accounts, a key criteria to resume trading of its shares.

Trading in its shares was suspended in March after it said it had made a “substantial misdeclaration of VAT” totalling approximately £12m.

It said it expects its listing on the Aim market to lapse with shares cancelled by 30 September.

Should investors be coming home – to UK equities?

It may be time to start nibbling at NBFCs: Ajay Srivastava, Dimensions Consulting

This Israli gems company is listing in London