The Bronx district attorney's office has opted not to put the case of a father accused of leaving his 1-year-old twins in a hot car for eight hours, killing them, before a grand jury at this time, sending the tearful man home for now.

Juan Rodriguez had faced two counts of manslaughter and two counts of negligent homicide in the death of his babies, whom he said he forgot in the car after "blanking out" when he went to work last week. The 39-year-old social worker sobbed in court when he initially pleaded not guilty to two counts — and broke into tears — and prayers — yet again in court on Thursday.

Rodriguez's wife, who was among the first to come forward in his defense, sat behind her husband in the first row of the courtroom, holding their 3-year-old child. Juan Rodriguez also has 12- and 16-year-old children.

His attorney said after the brief court hearing that the legal team was trying to explain to the Bronx district attorney that the twins' deaths was simply a horrendous tragedy. The surviving three children are crushed, the attorney said, adding he hoped District Attorney Darcel Clark would "be fair" and dismiss the charges, ultimately concluding the twins' deaths were accidental. 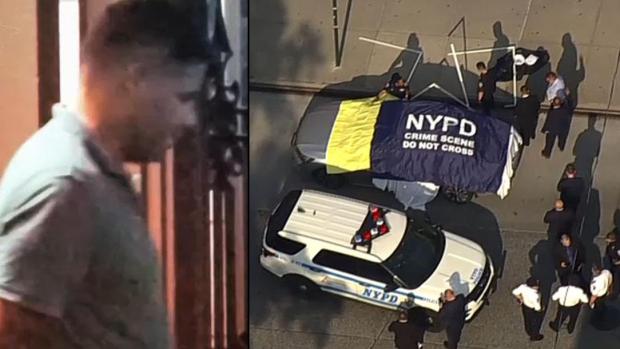 Citing the wave of hot car deaths sweeping the nation, Rodriguez's attorney said his client plans to dedicate his life to ensuring no similar tragedies happen again — to his or other families. He waived his right to a speedy trial so the investigation can continue; the case has been adjourned until Aug. 27.

Meanwhile, the babies will be mourned at a funeral service Friday. The Bronx district attorney's office released no immediate statement on the development.

Rodriguez had been out on bail since the devastating deaths of his twins.

According to a criminal complaint, Rodriguez told investigators "I blanked out, my babies are dead, I killed my babies."

The twins, Phoenix and Luna, who had recently celebrated their first birthday, were left in the car at an employee lot at Fordham Manor VA Hospital from 8 a.m. Read More – Source

‘You have no idea of damage he caused’: Colorado child sex trafficker gets record 472-year sentence

DeVos, Unions Drive Democratic Candidates to Back Away From Charter Schools