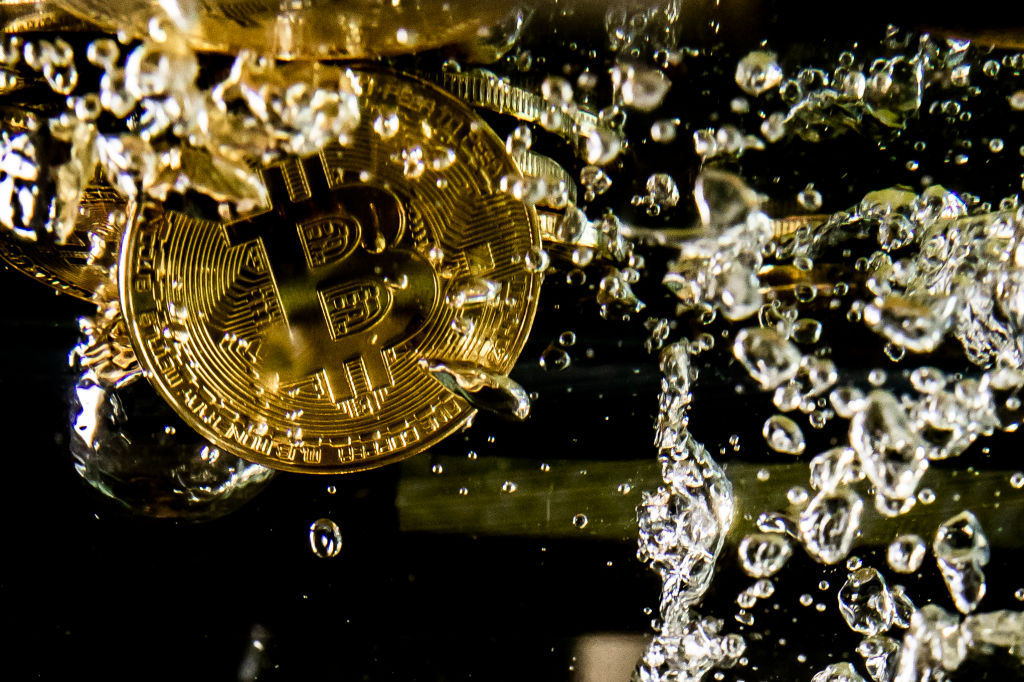 Investors should be cautious over cryptocurrencies such as Bitcoin as they have “no intrinsic value”, the City regulator has warned.

In a statement released today, the Financial Conduct Authority (FCA) said consumers must ensure they understand and can bear the risks of volatile digital currencies.

The FCA warned that most cryptocurrencies are unregulated and are not covered by the Financial Services Compensation Scheme, which is designed to protect customers when financial services firms collapse.

“A combination of market immaturity, volatility, and a lack of credible information or oversight raises concerns about market integrity, manipulation and insider dealing within cryptoasset markets,” the regulator said.

The comments came in a clarification on the FCAs previous guidance, which prompted almost 100 responses from across the financial services sector.

The FCA said so-called exchange tokens, such as Bitcoin and Ethereum, would not be regulated, but would be subject to anti-money laundering measures.

Cryptocurrencies have come under increased scrutiny in recent weeks after Facebook unveiled plans to launch Libra, its own digital coin.

While the FCA did not make specific reference to Facebooks venture, it said that so-called stablecoins such as Libra could fall under its rules.

US may be seeing signs of inflation: Greenspan