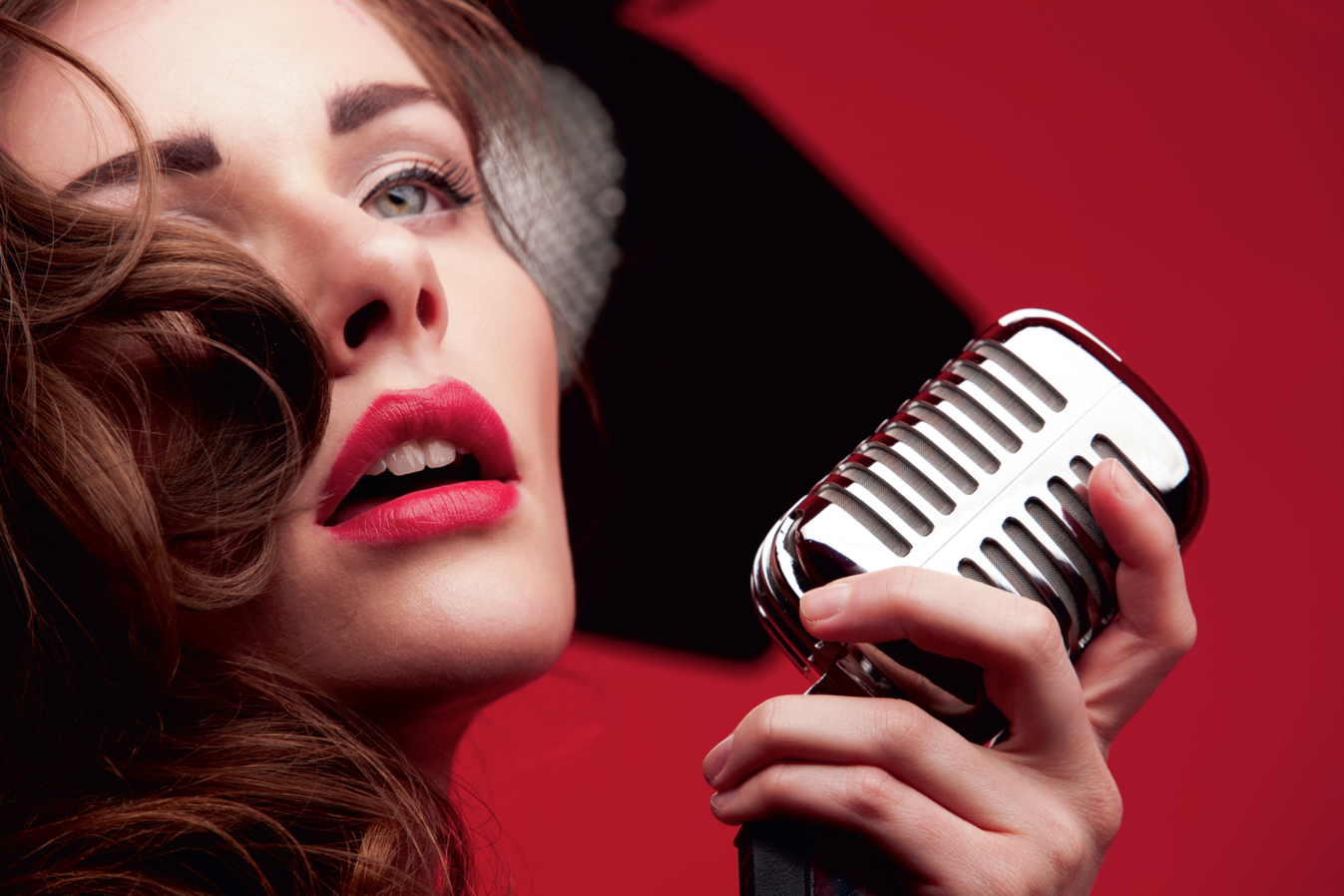 The slurp of a woman eating soup; the abrupt snip of scissors through hair; the crinkle of tinfoil being scrunched into a ball. For some people, these everyday sounds ignite a mysterious, near-ecstatic sensation known as Auto Sensory Meridian Response (ASMR). This reaction is characterised by a kind of low-level euphoria, similar to the prickly feeling of someone gently stroking your skin. Enthusiasts call it a braingasm, and claim it can salve anxiety and cure insomnia.

Like the Tide-Pod challenge and the Alt-Right, ASMR is an indigenously online phenomenon, its communities located almost exclusively on YouTube, where content creators (or ASMRtists) post their videos. Despite this apparent insularity, its astonishingly popular: some videos have north of 100m views, and the most successful channels boast more than 2m subscribers. Gibi, YouTubes top ASMRtist, makes an estimated $1.1m a year.

“Its growth is mostly to do with awareness,” says Thomas Hostler, a psychologist at Manchester Metropolitan University, and one of the few academics dedicating serious time to this nascent craze. “The term was only invented in the past decade, and before that there was nothing designed to trigger ASMR.”

Despite its meteoric rise, ASMR has been dogged by accusations that its little more than a covert sexual fetish, a stigma that last year prompted YouTube to limit the ad placement on ASMR content. Watching some of the most-viewed videos, its easy to be cynical about their appeal: they are made largely by attractive young women, and triggers – soft whispering, most obviously – often simulate aspects of sexual intimacy.

Given our anxious, wired generation, it seems impossible that ASMR wont soon be shepherded into the burgeoning “wellness” industry

Whether or not ASMR is a kind of crypto-pornography, the controversy surrounding it is reflective of a broader suspicion about the practice, which might explain the lack of serious commercial investment in the sector.

This, however, may be about to change. Hostler says theres substantial evidence for its efficacy as a form of physical therapy. A study conducted by a team he headed up found that people subjected to ASMR experienced lower heart rates, a sign of relaxatioRead More – Source

TAG in time for Christmas, don’t crack under pressure

Mark Hix on the one thing you should never, ever do to a pheasant

Cozmo the robot is a blindingly clever little gadget