The politically connected Florida financier was arrested Saturday as he returned from Europe, the sources said. He's accused of sexually assaulting teenage girls as young as 14 years old.

A law enforcement official said Epstein would be charged with trafficking and conspiracy to traffic minors for sex.

Investigators went in and out of Epstein's Upper East Side townhouse on Sunday morning. Neighbors and passersby expressed disgust at the alleged crimes. 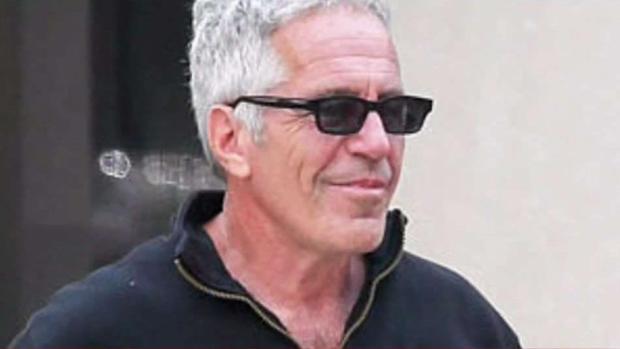 “It's a different justice when youre a billionaire, Im sure," said Pauline Kelley. "Its just outrageous and fortunately some of his victims are coming forward now."

A senior official briefed on the case said there were dozens of alleged underage victims, some as young as 14.

Epstein allegedly paid minors cash for massages and then sex acts, the source said. He would then pay those alleged victims even more to bring him their friends or others who he would also allegedly pay for sex acts.

The crimes allegedly occurred at his homes on the Upper East Side and in Palm Beach, Florida.

Spokesmen for the FBI, the NYPD and the U.S. Attorney's Office for the Southern District of New York declined to comment.

A 2008 deal ended a federal investigation that could have landed Epstein, now 66, in prison for life. Instead, he was allowed to plead guilty to lesser state charges that resulted in a 13-month jail sentence and required financial settlements to dozens of his victims. He also had to register as a sex offender.

The agreement was overseen by former Miami U.S. Attorney Alexander Acosta, who is now President Donald Trump's labor secretary. In the face of intense criticism, Acosta has defended the plea deal as appropriate under the circumstances.

That deal only addressed prosecution in the Southern District of Florida, potentially leaving open a door for charges in other locations.

Court documents show at least 40 underage girls were brought into Epstein's Palm Beach mansion for what turned into sexual encounters. Authorities say he had female fixers who would look for suitable girls, some lRead More – Source

‘Storm clouds gathering’ over Korean Peninsula, ‘you gotta be ready’ – Mattis to US troops