The Ministry of Tourism in the Dominican Republic is expected to provide an update Friday on its investigation into recent deaths of Americans vacationing on the pristine Caribbean island nation — two days after it was originally scheduled.

The news briefing, which initially had been expected Wednesday afternoon, is expected to offer a glimpse into where the now international probe stands and comes 48 hours after a New Jersey congressman sent a letter to the U.S. Department of State asking it reevaluate its travel advisory for the Dominican Republic in the wake of at least nine American deaths in 18 months.

Pallone, a Democrat who represents the Garden State's 6th District and has been in office since 1988, tweeted Wednesday evening that he had sent the State Department and FBI a letter earlier that day calling for a reassessment of the Dominican Republic's travel advisory — currently a Level 2 on a 1 to 4 scale.

"I'm extremely saddened by the deaths of 9 Americans in the Dominican Republic. One of the victims was from my district in New Jersey," he tweeted. 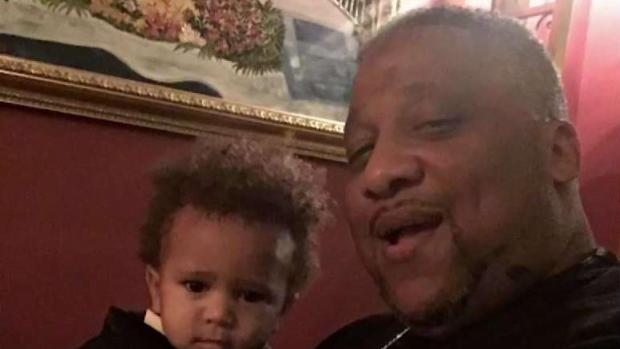 Pallone is referring to the most recent death of a U.S. tourist on vacation in the Dominican Republic — that of Avenel's Joseph Allen, a 55-year-old who died this month during his stay at the Terra Linda in Sosua.

As of Monday, at least nine Americans, including Allen, have died on Dominican Republic vacation since August 2018, all but three of those fatalities coming in the first six months of this year. And a third of the nine total deaths have been men and women from New York and New Jersey.

In his letter addressed to Secretary of State Mike Pompeo and FBI Director Christopher Wray, Pallone said he was "writing today regarding the unexpected and highly suspicious deaths of at least nine American tourists in the Dominican Republic."

"Mr. Allen's shocking and unexpected death shares similar circumstances to the other deaths reported in the Dominican Republic," Pallone wrote. "I ask that you immediately take steps to update the bereaved families and ensure they are given all information on the cause of their loved one's death as the investigation continues. I also urge you to expedite a reassessment of the Travel Advisory for the Dominican Republic to make sure American travelers have a full understanding of travel risks."

The U.S. Department of State regularly updates its travel advisories for individual countries on a Level 1 to 4 scale, 4 being the most dangerous, on the basis of potential threats to international travelers. It last updated its one for the Dominican Republic on April 15. The country has a Level 2 rating, meaning exercise increased caution — in this case, due to violent crime like armed robbery, homicide and sexual assault.

In a statement to NBC New York Thursday, a State Department spokesperson said all congressional correspondence is carefully reviewed before an appropriate response is provided. The spokesperson said the agency was closely monitoring ongoing investigations by Dominican authorities into "several recent deaths" and offered its "sincerest condolences to the families for their losses."

Eighth American Dies While on Vacation in Dominican 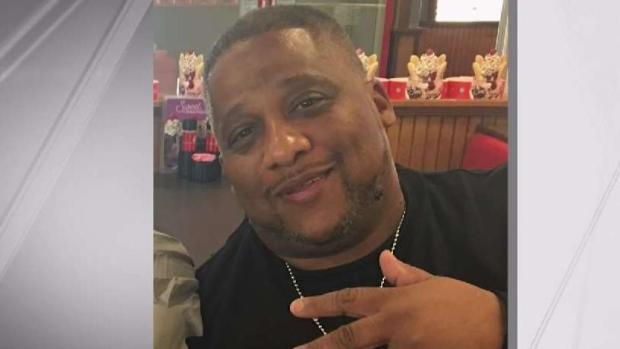 The State Department previously said — and reiterated Thursday — that the recent deaths do not reflect an uptick, saying in a statement Tuesday, "Speaking generally, over 2.7 million U.S. citizens visit the Dominican Republic each year, and we have not seen an uptick in the number of U.S. citizen deaths reported to the Department."

U.S. TOURISTS WHO DIED OR FELL ILL ON VACATION

Allen was found dead in his hotel room June 13. Family says he had gone to the Dominican Republic to celebrate a friend's birthday. A preliminary autopsy report from the Dominican Republic indicated potential cardiac arrest; Allen's family, who says he had just passed a physical and was healthy when he went, is working to have his body returned to the United States for another autopsy.

Leyla Cox, a 53-year-old from Staten Island, also died at a resort this month; she had stayed at the Excellent Hotel in Punta Cana, where she had gone to celebrate her own birthday. She died a day after she turned 53. Her family is awaiting a cause of death for her, two, and toxicology tests were ordered.

In May, Nathaniel Holmes and his fiance Cynthia Day, of Maryland, died during their stay at the Grand Bahia Principe in La Romana. Miranda Schaup Werner, from Pennsylvania, died during her visit to the Luxury Bahia Principe in Bouganville, where another tourist, 58-year-old Myroslav Sparavalo, of New York, got sick during his vacation. In October, at the same Bouganville resort, Awilda Montes, of New York, also got sick. The U.S. Department of State confirmed Wednesday that the FBI is providing technical assistance to Dominican authorities with toxicology reports for Holmes, DaRead More – Source