The former NYPD officer accused of wanting to hire a hitman to kill her estranged husband and a child faced a judge for the first time Monday.

Valerie Cincinelli and her lawyer were hoping the disgraced ex-cop would be released on bail, but the judge put the applicatioon on hold. U.S. District Judge Sandra Feuerstein said she wants to read the complete transcripts of the recordings and review video before setting bail. She also ordered a medical and psychiatric exam for Cincinelli.

The parents of the man she allegedly wanted killed also spoke out for the first time Monday. Isaiah Carvalho's mother, stepfather and sister were all present in the courtroom during the hearing.

"It's horrific, it's horrible, I don't see how anyone could do this to somebody," Mary Ann Roach said outside the courthouse after the hearing. 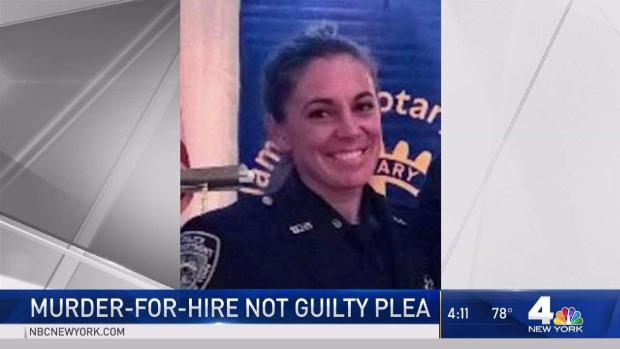 "I could be planning a funeral instead," she said choking back tears.

Cincinelli pleaded not guilty back in May. Her attorney told the judge on Monday the boyfriend used the money she gave him to buy gold coins, not hire a hitman.

Cincinelli is accused of asking her now ex-boyfriend to pay a hitman who would kill her estranged husband and the boyfriends own daughter.

Cincinelli, 34, is charged with two counts of murder for hire and one count of obstruction of justice after she allegedly altered, destroyed, mutilated and concealed records, documents and object on two iPhones, according to indictment documents.

“The essential accuser in this case is an individual whose credibility will be very strenuously and very credibly, very credibly attacked,” defense attorney James Kousouros said. He also confirmed Friday that Cincinelli has been fired from the police department.

Dad of NYPD Cop in Murder-For-Hire Scandal Speaks Out 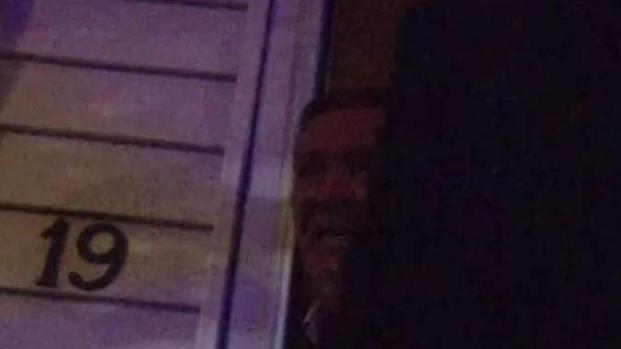 The former NYPD cop was arrested in May by the FBI following a sting operation. NYPD Internal Affairs assisted in her arrest.

A source familiar with the investigation previously told NBC 4 New York the child was her current boyfriend's 14-year-old daughter.

These Are the Best BBQ Joints in the Tri-State: Report