If you don't want to mess up your Uber rider rating, don't use it as the getaway car for an armed robbery.

A Brentwood man is under arrest after Suffolk County police say he robbed a local Dunkin Donuts late Sunday evening with the unwitting help of the rideshare service.

Cops say Andrew Sandson, 57, entered the Suffolk Avenue store just after 9:30 p.m. and handed over a note saying he had a gun and wanted cash.

The employee at the register complied and Sandson, who never actually showed a gun, left with the money and fled in a car. 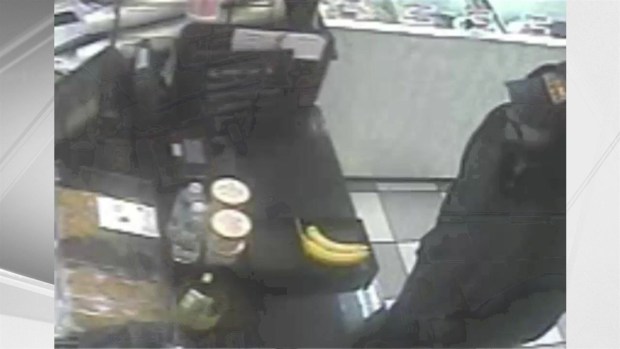 A customer noted the license plate, which was traced back to an Uber tRead More – Source

Demonstrations in Chile spread to upscale neighbourhoods in capital