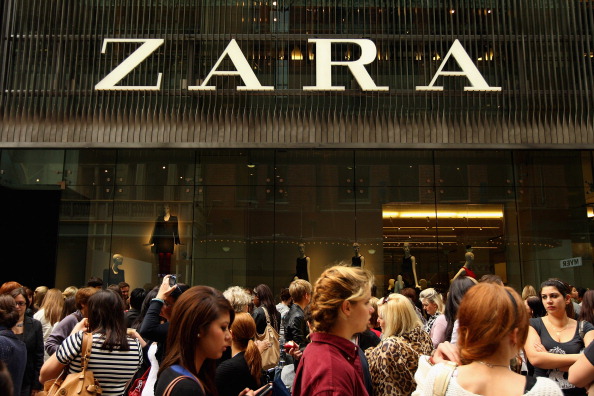 Zara owner Inditex defied a weak retail market to boost sales at the beginning of the second quarter as its global expansion gathered pace.

The worlds biggest clothing retailer bounced back from a weak start to the year, damaged by cold weather, reporting a 9.5 per cent sales jump in the period from 1 May to 7 June.

Inditex put its success down to the expansion of Zaras online presence, launching in Brazil in March.

The firm also launched online sales in eight countries in May, including Saudi Arabia, UAE and Egypt, as it responded to a slow second half of the first quarter.

“This is particularly impressive in our view, notably in context of industry data we have so far for May,” JP Morgan said in a note.

The retail clothing sector as a whole has struggled in comparison, with Ted Baker issuing a profit warning earlier this week amid “extremely difficult trading conditions” and the likes of Topshop fighting for survival.

However, fast fashion retailer Boohoo also defied the gloom to report 39 per cent sales growth in the first quarter.

Inditex, which also owns Massimo Dutti, Bershka and Oysho, reported a 10 per cent earnings rise to €734m in the three months to 30 April as well as five per cent jump in sales to €5.9bn.

DEBATE: Is an obsession with public health harmful to our wellbeing?

What became of Television Centre, the BBC’s former home in White City?