A teen mom charged with first-degree murder in the death of her newborn baby boy allegedly pressed on his chest until he stopped breathing, according to an affidavit of probable cause released Saturday.

Quaimere Mohammed, 19, of Asbury Park, has been charged with second-degree disturbing or desecrating human remains, according to prosecutors. Mohammed was allegedly the baby's father, according to the affidavit.

According to the affidavit, McClain hid her pregnancy from her parents and gave birth in the bathroom of her home on March 29. The baby was alive and cried. 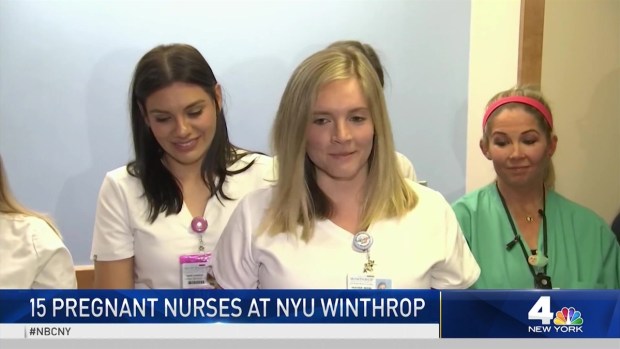 She set the baby on her bed, put her hands on his chest and pushed down until he stopped breathing, the affidavit said.