But in just two weeks, the men have formed a strong bond after being thrust together in the worst possible circumstances. The doomed Ethiopian Airline flight ET302 that crashed in a field, killing all 157 people on board, was carrying both of their older brothers. Avraham Matsliah, 50, was a sales director in charge of parts of Africa for an Israeli company. His friends called him Avi, his brother says. "Avi had a lot of fun," Matsliah says. "He was a very, very happy man. You can see it in all the pictures that he had. Every time he is smiling, a big smile even during bad moments." Since meeting in the aftermath of the tragedy, the two men have grown close, bonding over memories of their elder brothers."I was following him since I was a child," Biton recalls of his brother Shimon. "For me, he was an example of everything. We had competitions all the time over who is better than who."Shimon Daniel Reem-Biton, 61, had worked as a security consultant across Africa. He was married, with five children aged 30, 24, 12, 9 and 3 years old.His wife, who wanted to go unnamed, spoke to CNN via phone from her home in Israel. 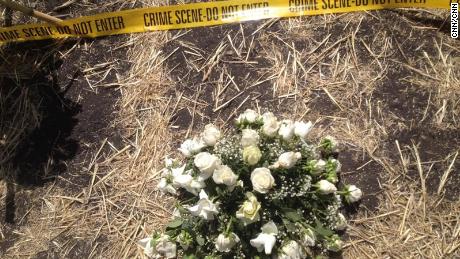 She is devastated, she says, but trying to put on a brave face for her children. Reem-Biton was "my heart, my head, and my soul," she said. "I'm in shock. It's very hard," she said. "The father of my children is gone. I can't believe he will not be with us anymore. He was a very good father. He spent every moment with them. Football. Basketball. Every moment he had that he wasn't working he spent with them. "I hope I will be strong to raise them alone by myself."

Putting together a 'grief playlist'

During a bumpy two-and-a-half-hour journey from Ethiopia's capital to the crash site in Bishoftu, south of Addis Ababa, Biton, and Matsliah regaled each other with tales of heroism about their brothers, punctuated with occasional bursts of humor. It was a cathartic journey during which they played songs they said reminded them of their brothers. The songs ranged from Cat Stevens to Florence and the Machines and Hebrew folk songs. 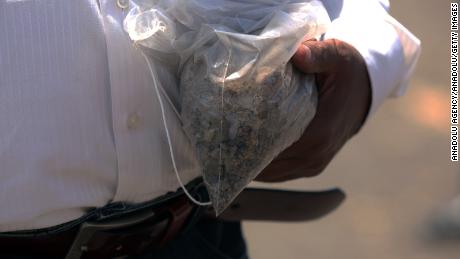 Biton plays "I Follow Rivers" by Swedish pop star Lykke Li, saying: "This song is about following, and I have followed him here." Lost in his private grief, he brings out a picture of a T-shirt found at the crash scene he says was his brother's, and he is overwhelmed with the realization he will never see his brother again. 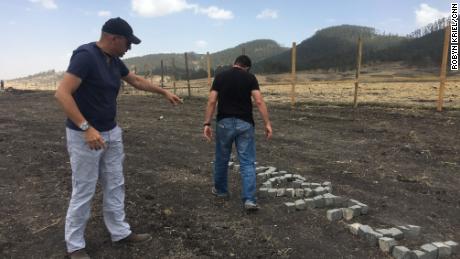 The pair have been overwhelmed by kindness from locals in Ethiopia. About a week after the crash, Biton and Matsliah bought stones from a local vendor and took them to construct a sign of their brothers' names at the site.Spontaneously, the Ethiopian security services and villagers joined hands with Biton and Matsliah and prayed.

At the crash site, crows perch on the wooden posts and barbed wire that seals off what is now a mass grave. No human remains have been identified at the site, and it is unlikely that will change for several months. 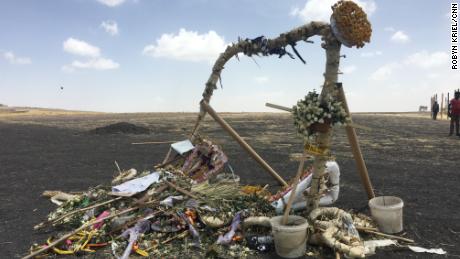 Matsliah and Biton say they believe the remains are buried under the soil and have visited the site seven times. "We worry that our brothers' DNA won't be among the remains that have been collected and that we will never have a grave to visit," Matsliah said. "I want professional teams, such as the Israeli team ZAKA, to go in and pick up the rest of the remains. ZAKRead More – Source

‘We are at a turning point in war’ against jihadism: French President Macron in Niger

Analysis: Sinai massacre was too extreme for al Qaeda