The Rockland County declaration of a measles state of emergency has had a positive impact — although the number of confirmed cases continues to rise, officials announced Friday.

The number of confirmed cases of measles in Rockland County rose to 157, Rockland County Commissioner of Health Patricia Ruppert said Friday. The increase in numbers comes mere days after the county declared a state of emergency and banned children who are unvaccinated against the measles from public places.

The local outbreak of the measles entered its 26th week this week — the longest since the disease was eradicated in the United States in 2000, according to officials in the New York. 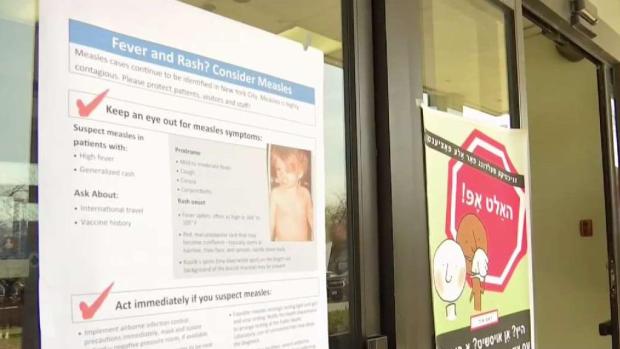 The ban went into effect at midnight, Wednesday, barring anyone younger than 18 who is unvaccinated against the measles from public places until they receive the measles, mumps and rubella vaccine. The ban expires in 30 days.

Those unable to be vaccinated for documented and confirmed medical reasons are exempt from the declaration.

Anyone found in violation could face six months in jail and/or a $500 fine.

According to County Executive Ed Day the declaration has been having an impact, saying Friday in a press conference that “we have heard of crowded doctors offices."

He said the declaration came just in time for the Easter and Passover holidays, when families get together to celebrate.

"The goal is to get as many people immunized as possible — we want people to enjoy the upcoming holy days," he said, adding that since the declaration Tuesday almost 500 vaccines have been administered on top of the thousands that have been given since the outbreak started in October.

Part of NY Bans Unvaccinated Kids From Public Over Measles 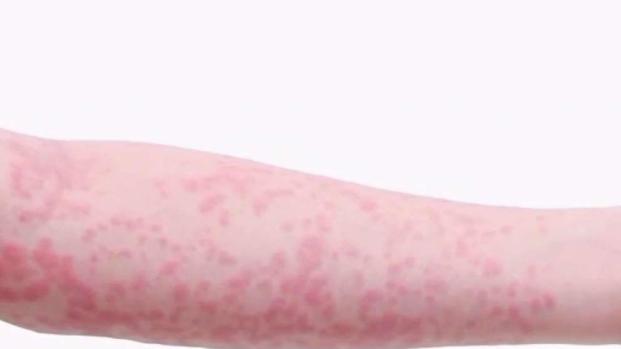 Plane at Newark Gets Flat Tires, Skids Off Runway: United