Mondelez, one of the world's largest snacks companies, has put its global creative business in review. The review follows a similar mid-2018 review of the companys media business, according to Adweek. The first round saw Mondelez consolidating the North American portion with Publicis Groupes Spark Foundry on buying and VaynerMedia on planning and digital. The subsequent global review proceeded on a regional basis, with WPPs Wavemaker and Mindshare winning a majority of work in the AMEA and MEU. Spark Foundry retained most of its accounts in the Middle East and Latin America while adding work in China and Southeast Asia.Mondelez has made several significant changes to its leadership team over the past year, including the appointment of four regional CMOs for North America, Europe, Latin America and EMEA. 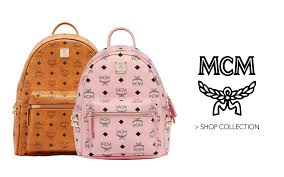 MCM Worldwide, a leather luxury goods brand founded by Michael Cromer and bought out by Sungjoo Group in 2005, has appointed Spark Foundry as its global media agency following a competitive review. PGR Media was the incumbent.Spark Foundry will handle strategy, content, digital buying and data & analytics, across the brands U.S., EMEA and APAC markets. 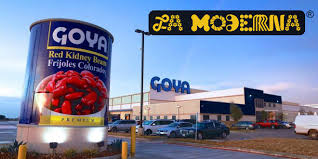 Goya Foods celebrates in May its first year of partnership with La Moderna in México, Abasto Hispanic reports. This alliance has allowed Goya to successfully expand the distribution of its food products in the neighboring country, where it seeks to continue growing.According to Goya Foods Senior Vice President, Joe Perez, La Moderna is the right vehicle to assist Goya Foods in this expanding effort.Goya Foods is using its´production plant in Texas to send its´products to La Moderna and focusing on northern México, but the brand hopes to continue expanding to other regions of the country.To continue with its global expansion plans, Goya appointed a new Director of International Business Development, according to Joe Pérez, Goya Senior Vice President. 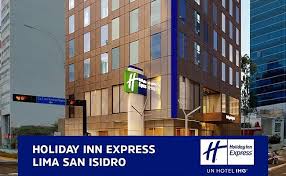 IHG® (InterContinental Hotels Group), one of the world's leading hotel companies, announced the opening of the newly-built 175-room Holiday Inn Express® Lima San Isidro hotel located in the heart of Peru's bustling capital city. Located at Calle Coronel Andres Reyes No. 492 in the vibrant San Isidro neighborhood, travelers can enjoy the hotel's proximity to the Jockey Plaza shopping mall, the Huaca Pucllana ancient archaeological site in nearby Miraflores district, and top restaurants and shopping areas surrounding the hotel. Holiday Inn Express Lima San Isidro opens with IHG® Connect, which delivers enhanced Wi-Fi with the fastest speeds in the industry, as well as an auto recognition feature for IHG® Rewards Club members, so guests only need to sign in once to access hotel Wi-Fi at all IHG Connect-enabled hotels.IHG currently has 82 Holiday Inn Express properties located throughout Mexico, Latin America and the Caribbean and 232 hotels across all brands and more than 39,317 rooms throughout Mexico, Latin America and the Caribbean. 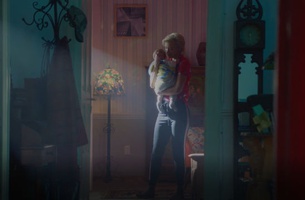 Inmuebles24, the largest real estate portal in Mexico, and FCB&FiRe presented the new campaign "My Home, Your Home" with the concept #MeSientoMexicano (I feel Mexican) shows the feeling of pride that is strengthened after finding a home.
Mexico conquers and captivates for its human warmth, its culture and immensity of options where to live, in each place there is something magical. And "My Home, Your Home" tells the stories of those who are proud of Mexico, either because they were born there or because they decided to be part of it.With this multiplatform campaign that will have an important presence in digital and traditional media, Inmuebles24 tells how Mexico is one of the countries that generates more pride between its inhabitants.Inmuebles24, one of Grupo Navent's companies, is the most outstanding sales platform with more than one audience in Mexico that has more than 370 million property notices and uses the most advanced technology to deploy sea content more relevant for each user Find the perfect place to liveRead More