Mayor Bill de Blasio is outlining a plan for how New York City will adapt to the legalization of recreational marijuana, days after Gov. Andrew Cuomo announced his plan to push for the measure across the state.

In a letter accompanying a 70-plus page report released Wednesday, de Blasio wrote, "We have a once-in-a-generation opportunity to get a historic issue right for future New Yorkers. Legal cannabis is coming to New York State. When it does, we must do all we can to make sure that happens in a way that is safe, takes the health of New York City residents into account, and above all, provides opportunity while righting historic wrongs."

The mayor and wife Chirlane McCray were expected to discuss the report from the mayor's task force on cannabis legalization on Thursday morning, months after de Blasio tasked the group in July to "set forth New York City's vision of what legal cannabis should look like here."

"Weve seen these kinds of new industries spring up before. Legalization can follow two routes. In one, corporate Cannabis rushes in and seizes a big, new market, driven by a single motive: greed," de Blasio wrote. "In another, New Yorkers build their own local cannabis industry, led by small businesses and organized to benefit our whole diverse community." 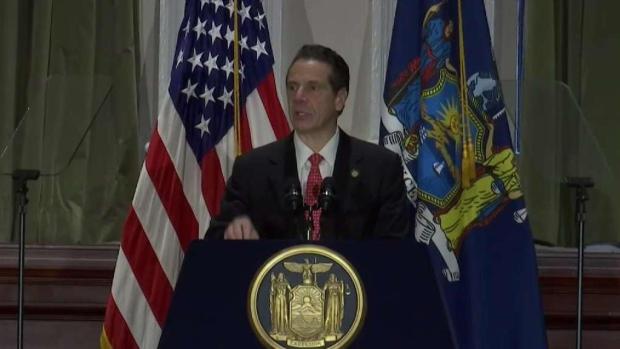 "Tragically, we know what happens when corporations run the show," he said, citing the harm wrought by the pharmaceutical, tobacco and oil industries.

De Blasio says he wants safety, health and equity to guide pot legalization in New York City. In his letter, he writes:

De Blasio said he wants to make sure that "those who bore the brunt of past burdens reap the most future benefit," meaning that a majority of the opportunity generated in the new pot industry go "to people of color, to low-income New Yorkers, to people whose lives have been stalled by marijuana convictions, or those who live in neighborhoods where there have been the highest number of marijuana arrests." He also wants revenue from the marijuana industry to fund public health campaigns, job training programs and low-interest loans to support local entrepreneurs and workers in the field. On Monday, as part of his remarks outlining his agenda for the next term, Cuomo said he planned to push for legalizing recreational marijuana within the first 100 days of his third term, though he didn't immediately provide a timeline for legalization or say how those efforts would go forward.

The governor once referred to pot as a "gateway drug" and said he was "unconvinced on recreational marijuana," but in July conceded that the "situation on marijuana is changing," the New York Times reported.

He said Monday legalizing pot would be part of a "true justice reform." 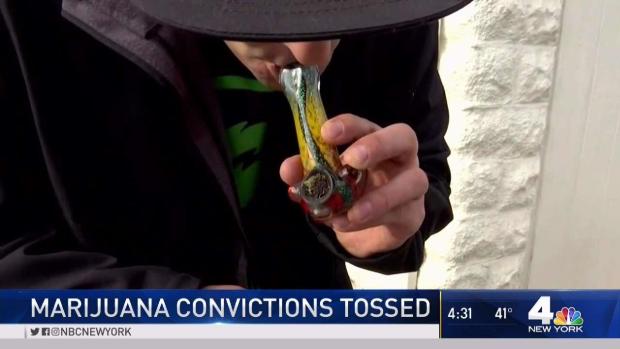