Its not some Confederate shop in a corner of the Old South – its an eBay storefront run out of a New Jersey hamlet just 100 miles south of New York City.

In the wake of last weeks controversy over blackface figurines at the luxury brand Pradas Manhattan shop, the I-Team has been looking into where else you can readily get such offensive merchandise online. Turns out its not hard to find.

“Surfsidejack1” has been an eBay member for almost 18 years, and his customers like him – hes got a high feedback score, almost 98% of which is positive, and hes considered a “Top Rated” seller, which means he does more than 100 transactions a year. 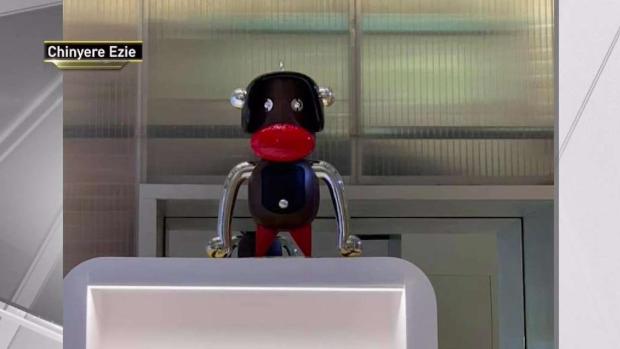 As of Monday morning, he had 125 active listings on the auction site, most of which were for blackface statues. One such piece shows a boy with exaggerated lips and teeth eating a slice of watermelon – a classic racist trope – with a description that reads “ORIGINAL COLOR TRUMP FAV. HOT TOPIC ART”.

And its not as though “Surfsidejack1” is just offering these things with no buyers. Just this month, hes sold 20 of them, according to eBay listing data, for nearly $700 in total. The seller, who used the klanman1kkk email address, did not respond to the I-Team's emails for comment.

But he's not alone. A superficial scan of the same product category on eBay turned up a magnet that prominently features the n-word, and another magnet with a black man eating a watermelon and a shooting target over his mouth.

The auction site took swift action when contacted by News 4 about these listings, removing them and suspending "Surfsidejack1" within two hours of being contacted.

"eBay has long-standing policies in place which prohibit items that promote or glorify hatred, violence and racial intolerance. Several of the items listed by this this seller clearly violate our policies, and we have taken immediate action to suspend the seller and have these listings removed," the company said in a statement.

The I-Team traveled to a West Creek, New Jersey home, which is adorned with Confederate flags and blackface statues matching many of the eBay items. "Surfsidejack1" had identified that particular hamlet as his general location. 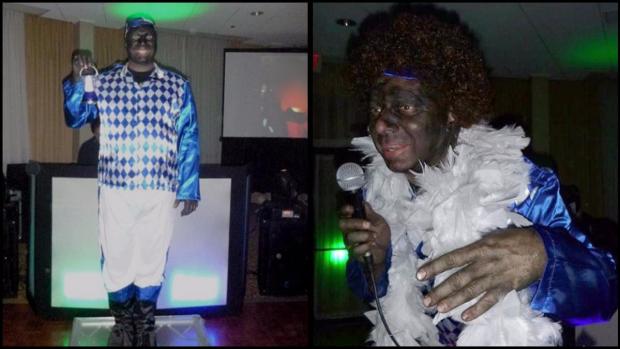 A man spotted at that house getting into a truck packed with packages denied being Jack and didnt want to discuss the statues or eBay.

”Theyre not for sale," he said. Asked about the eBay statues, he said "I got nothing to do with that."

Dr. Nicole Fleetwood, an American studies professor at Rutgers and author of books on racist imagery, said the listings and others like them were "hate images" and nothing more.

"And theyre images that really are about white racism, white fantasies of others. Theyre not at all anyhow representative of people of color, black people, or other groups of people," she told News 4.

EBays Offensive Material Policy allows the use of the word “Negro” in some situations, unless its used in an offensive or derogatory way. It also conditionally allows the sale of original “Black Americana” items (like blackface statues) and even reproductions of those items, provided they dont use “racially offensive words in the title or description.”

Those caveats are little comfort to noted civil rights lawyer Chinyere Ezie, who raised the red flag last week about the Prada merchandise.

"If youre deciding to sell these things and profit off of racist memorabilia, youre not just indulging, youre enabling hate speech and youre abdicating your responsibility," Ezie told the I-Team.

New Hampshire panhandler military vet to get $89K in settlement

Another NJ Cop Admits to Conspiring to Violate Civil Rights