Police have released a sketch of a man in a ski mask who allegedly raped a woman after getting into her apartment through the unlocked door.

Officers responded to the womans home on Cruger Avenue, near Maran Place, in Pelham Parkway, shortly after noon on Dec. 12 after receiving a report of an assault, the NYPD said.

When they arrived, the 41-year-old woman told them a man in a black ski mask entered the apartment, forced her into a bedroom and raped her before fleeing the scene.

The woman was taken to the hospital, where she was treated for bruising to her face, neck and back, police said. 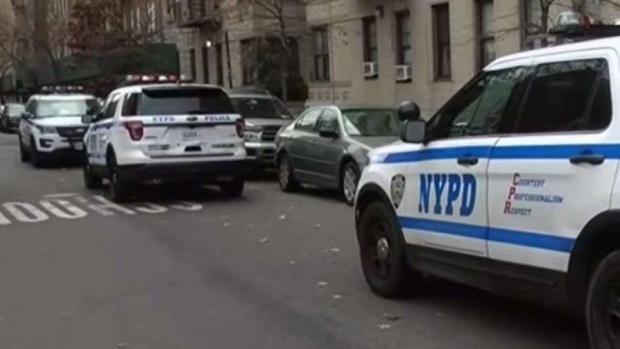 Longtime neighbor and friend of the victim Sue Ann Whalen said she arrived at the building to find the woman in the back of an ambulance, with police surrounding the building and inside the apartment.

"Your home is like your safe haven so it's a scary feeling, you can't even be safe in your own home," added Ione Gutierrez.

The suspect stands at approximately 5-foot-10 to 6-foot-2 and was last seen wearing a black hoodie, black sweatpants, a black mask and black gloves, police said.

If Clinton had won we’d be at war – Susan Sarandon