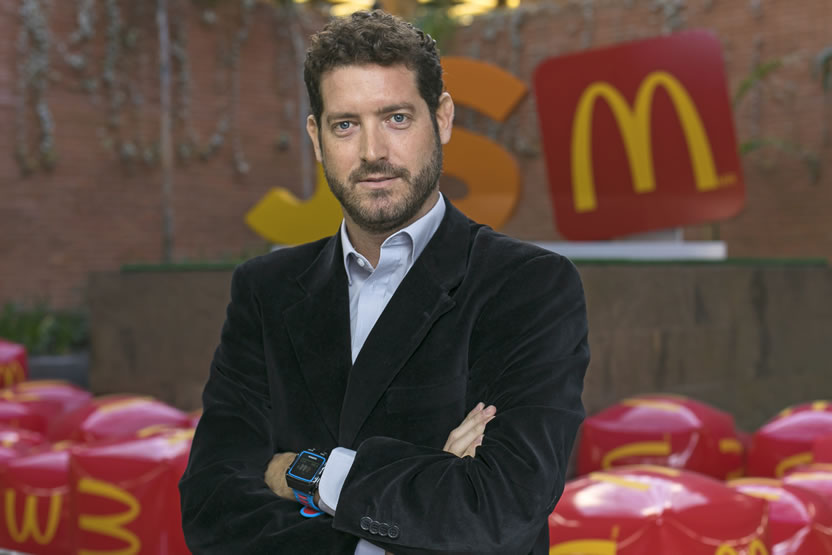 Luis Gaitán is Uber´s new Executive Creative Director Latam. He is based in in Mexico City. 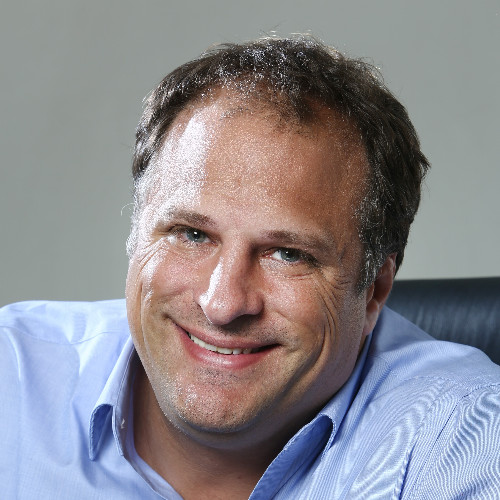 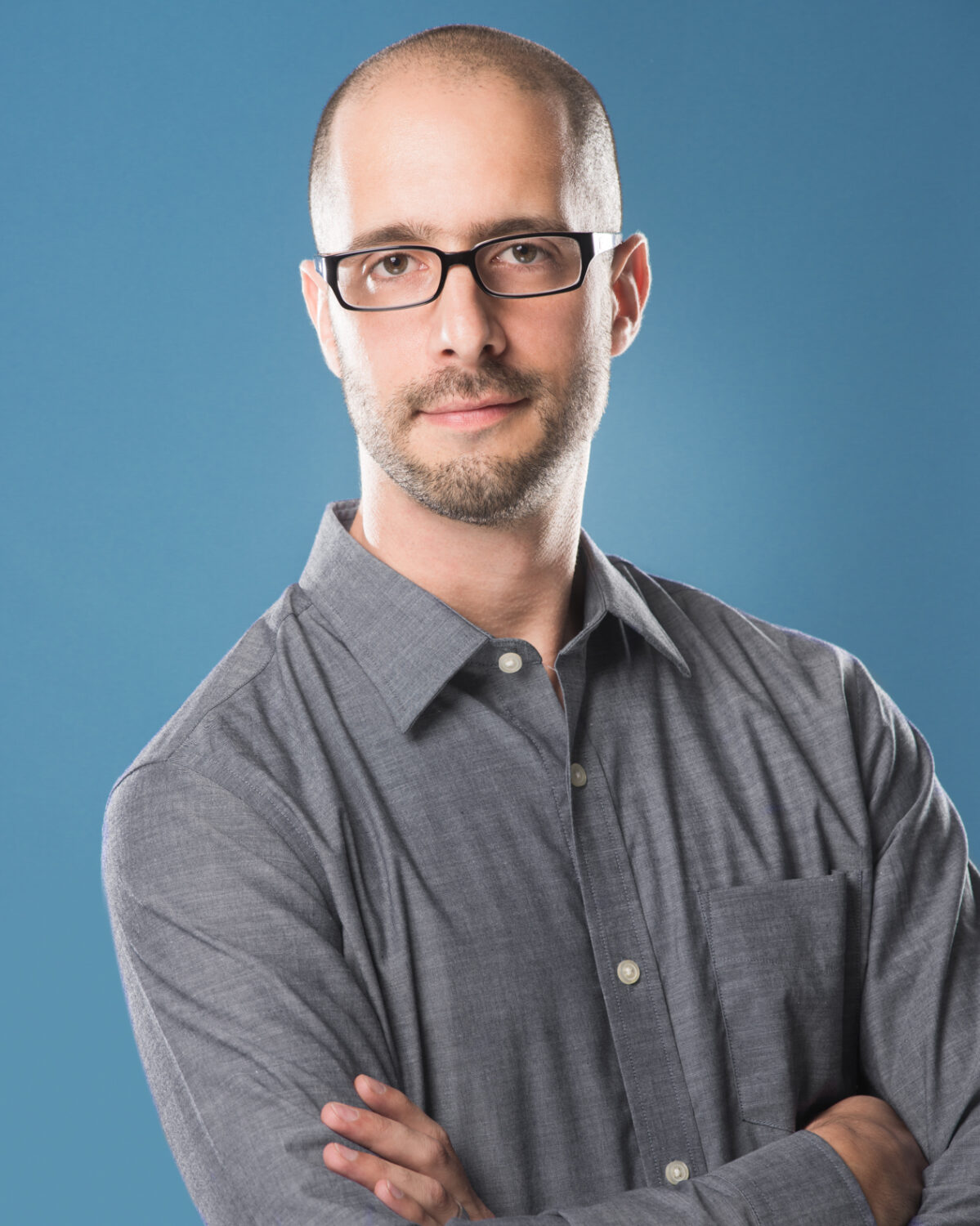 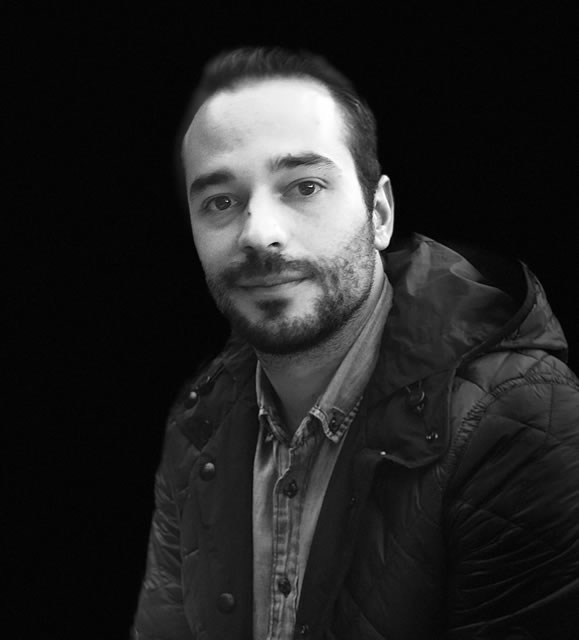 Airports Council International (ACI) World has named Martín Eurnekian as the new Chair of its Governing Board. Eurnekian is CEO of Corporación América Airports and President of Aeropuertos Argentina 2000. 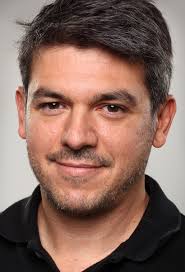 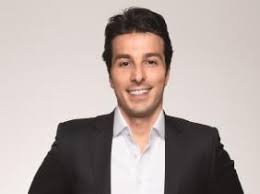 Felipe Bartholomeu will become ALMAP BBDO Partner and CEO and Cintia Gonçalves is the new CSO.