When President Donald Trump praised his former associate, Roger Stone, for having "guts" by standing up to special counsel Robert Mueller and swearing never to testify against Trump, he might have been tampering with a witness, an expert told NBC News Monday.

Stone is being scrutinized in Mueller's probe for possible contacts with WikiLeaks during the 2016 election. He said Sunday on "This Week" that there is "no circumstance in which" he would testify against Trump.

Trump cited that statement in a tweet Monday, touching off a debate in legal circles. Experts took to Twitter to debate whether it was a clear-cut example of tampering with a witness.

Criminal defense attorney Ken White wasn't sure, but told NBC News it's "the kind of thing that prosecutors would look at carefully." 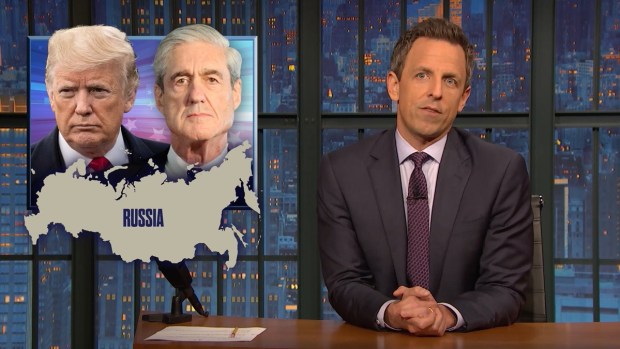 MPs back plan to hinder a no-deal Brexit push

Boy, 11, Recovering After Shot by Stray Bullet in Brooklyn