A new clue has emerged in the murder case of a woman shot and through the peephole on her apartment door as the horror unfolded in front of her own son's eyes.

The NYPD early Friday released new surveillance video of the suspect they say shot 45-year-old Wendy Martinez in her home in Concourse Village neighborhood of the Bronx.

Deadly Peephole Shooting May Have Been Meant for Son 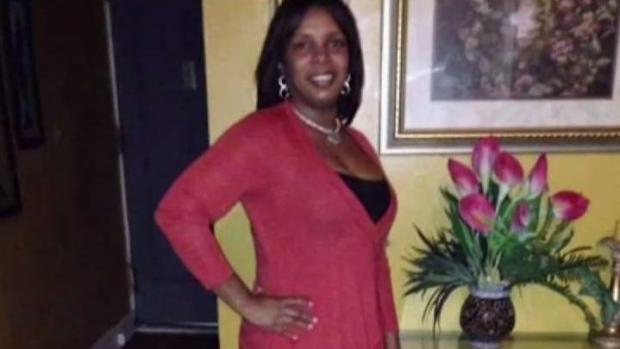 It shows a man walking in the hallway of the apartment building with an umbrella. He quickly disappears off frame before quickly emerging again, seen darting away from the scene after the lethal shot is fired.

Martinez, who worked at the nearby Lincoln Medical Center, was pronounced dead at the scene shortly before 10 p.m. Saturday, the NYPD said. She was killed as her 15-year-old son looked on. 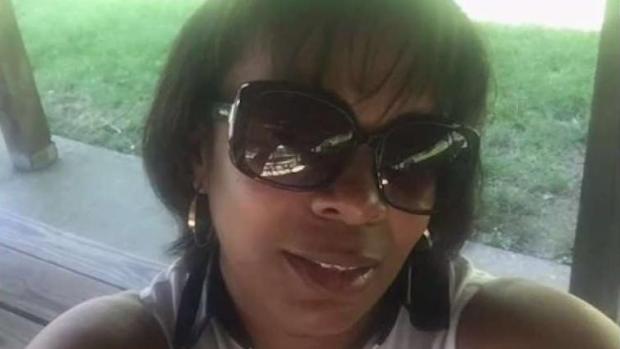 A private investigator hired by her family said she may not have been the intended target.

Manuel Gomez was hired after her older son was charged with murder. That son was released on his own recognizance last year and his family has been getting death threats ever since, Gomez said.

"This is an unfortunate murder that should have never occurred," he said. "The family was giving death threats for more than two years."

The investigation into Martinez's continues. No one has been arrested. 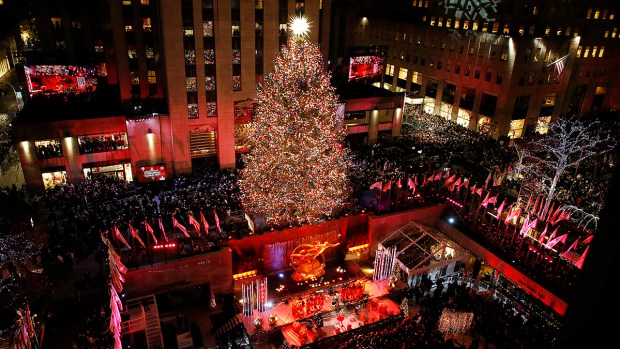 Stefan & Lester Holt on Family and a Passion for Journalism