Police say they've arrested a Queens man in the brutal rape of a woman at Prospect Park in Brooklyn.

Mowngly Lucas, 28, of Corona, is facing charges of rape, robbery, strangulation, burglary, sexual abuse and unlawful imprisonment. It wasn't immediately clear if he had an attorney.

According to police, the 59-year-old victim had just parked her car in the area of Parkside Avenue and Parade Place around 2:30 a.m. on Nov. 18 when the suspect came up behind her, grabbed her around the neck and pushed her up against a parked van at Prospect Park.

The suspect told her he had a knife and a gun and allegedly told her, "I just got out of jail, don't move or I will kill you." 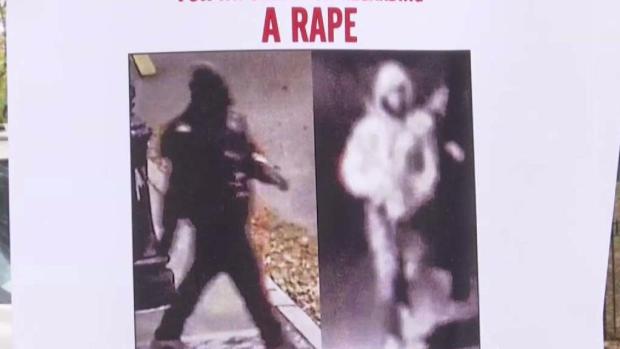 He told her he would hurt her if she didn't comply with him, police said. He then dragged her behind the bench and raped her.

After the attack, the man broke the window of the parked van and forced the woman inside, where he tried to rape her again, police said. He was unable to, cops said, so he stole $10 from her told her to get out.

The attacker then fled on foot.

By the time police arrived at the scene, the white Ford Econoline van was gone. The victim was taken to an area hospital in stable condition.

Storm Team 4 Tracking Coastal Storm That May Bring Some Snow

How to Watch Macy’s Fireworks Show Live Wherever You Are