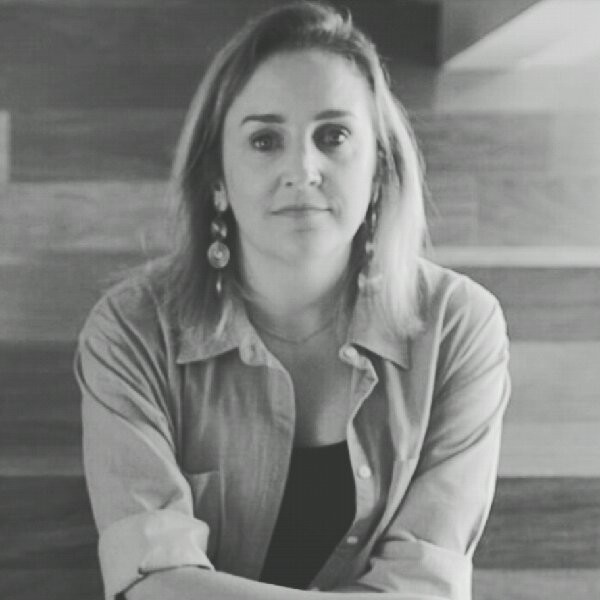 Warner/Chappell Music, the music publishing arm of Warner Music Group, announced that Mary Nuñez will assume the newly created role of Vice President, Sync – Latin, as the company fortifies its Latin songwriters presence in the global marketplace. Nuñez joins from Sony Music, where she spent more than a decade leading music licensing and creative services for the Latin Iberia region. 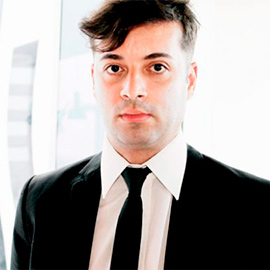 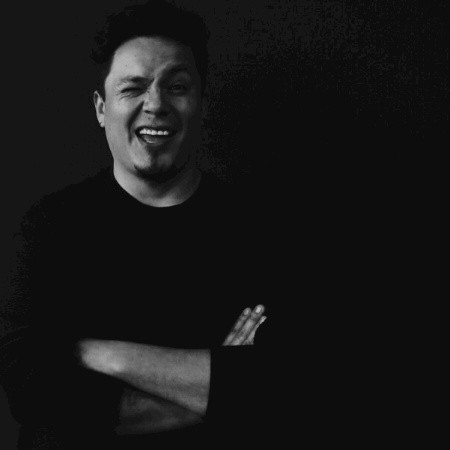 Christian Meruvia is the new Head Management for Spotify Latam at Circus Mexico. Prior to
this appointment, Meruvia was Digital Marketing Director at DDB México. 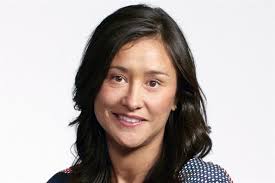 Anomaly has named Karina Wilsher as its new global CEO, effective as of Jan. 1, 2019. 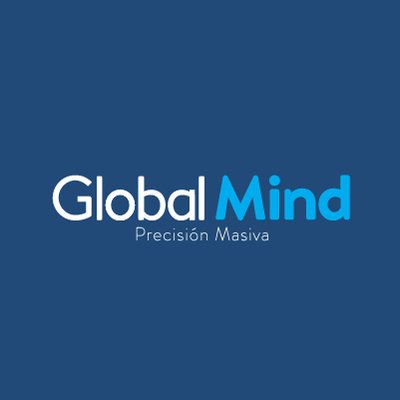