A hung jury mistrial has been declared in the case of a 22-year-old man accused of murdering a young woman when she went out for a run in her Queens neighborhood more than two years ago.

A family member of Vetrano could be heard saying "Oh, my God" in the courtroom as the mistrial was declared.

Jurors said they were split and that it didn't seem as though they would make progress one way or another by deliberating any further.

The judge agreed, saying that althought it had been only a day and a half, it seemed as though the jury had exhausted all routes. 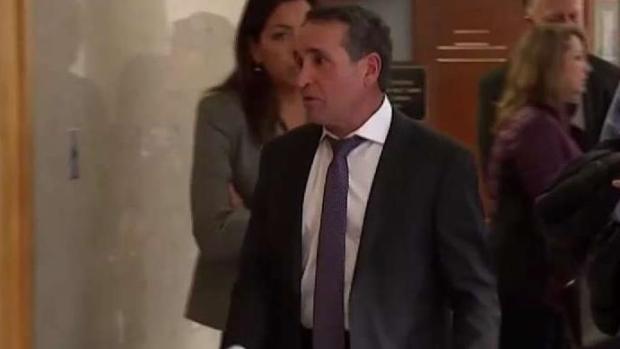 Chanel Lewis, who was 20 when he allegedly sexually assaulted and strangled Vetrano, has pleaded not guilty to charges of murder and sexual abuse in her death. had pleaded not guilty to murder and sexual abuse charges in the Aug. 2, 2016 death of 30-year-old Karina Vetrano. He is being represented by Legal Aid, which has said it has "serious doubts" about evidence-gathering and police activities leading to his arrest. He faces up to life in prison if he is convicted.

Chanel Lewis had pleaded not guilty to murder and sexual abuse charges in the Aug. 2, 2016 death of 30-year-old Karina Vetrano. He was 20 when he allegedly sexually assaulted and strangled Vetrano, abandoning her body in the marsh.

Vetrano had gone out for her usual run early that evening. She never came home. Her father, Phil Vetrano, was among the group that found her body in Howard Beach's Spring Creek Park hours after she was reported missing.

Phil Vetrano broke down on the stand as he testified about the horror.

“I let out this sound that I — that I never made before or since. It was — I dont know. It was like a wail,” he recalled. “And then I screamed, My baby, my baby.”

Lewis, who was 20 when he allegedly sexually assaulted and strangled Vetrano, was arrested in the killing about six months after her death. Prosecutors said he was connected to the case via DNA evidence obtained from underneath Vetrano's fingernails. The medical examiner had said she fought for her life.

In a confession tape played during the trial last week, Lewis was heard saying he was angry about the loud music his neighbor had been playing when he encountered Vetrano jogging on the park trail.

“While you were in the park, did something happen?” Assistant District Attorney Peter McCormack asks Lewis on the tape, which is dated Feb. 5, 2017. 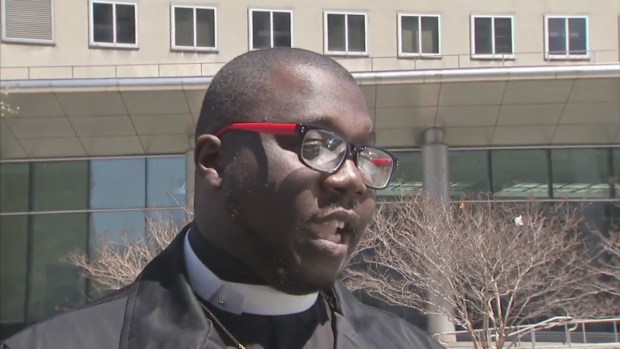 Lewis then admits that he “got angry and started hitting [Vetrano]” in the face and mouth, video shows.

At some point during the attack, Vetranos tooth broke, he says, adding that Vetranos face ended up in a pool of water.

Lewis also admits to putting his hands around Vetranos neck and hitting her for about five minutes, before dragging her “somewhere off the pathway.”

Her clothing was “pulled off,” but Lewis denies sexually assaulting her.

Hunt says he would want Johnson in his government

Menendez Cracks Down on China in Fight Against Fentanyl