Accounting professor Richard Akindele has been charged with four counts of corruption, including demanding sexual benefits, sexual coercion of a student, misrepresentation of information and evidence tampering, according to court papers seen by CNN.Akindele appeared Monday morning at the Federal High court, Osogbo, southwest Nigeria and pleaded not guilty to the charges.He was denied bail and will remain in custody pending further investigation, the court saidHis next hearing is November 27th.The case against Akindele was brought by Nigeria's Independent Corrupt Practices and Other Related Offences Commission (ICPC).They started their investigations after Akindele was sacked for sexual misconduct in June by the Obafemi Awolowo University (OAU).The sacking came just one month after CNN's exclusive interview with Master's student Monica Osagie, who said she secretly taped a phone conversation with Akindele to gather evidence against him.Nigeria's Senate, in reaction to CNN's interview, called for a "full-scale investigation" into her allegations and passed a motion to investigate the growing number of cases of sexual harassment in the nation's universities. 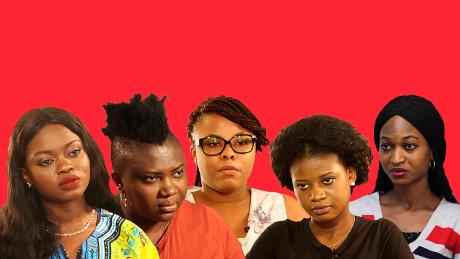 Osagie's lawyer Biola-Akiode hailed the decision to charge Akindele. She said it signaled that "cases of sexual harassment will no longer be tolerated in the country.""We thank the Federal Government for not silencing hundreds of women facing sexual harassment. We hope there will be due diligence on this case, and justice will be served," Biola-Akiode told CNN.

End of line for Africa’s dictators?