Tornaes said she was "very concerned" about the negative developments in Tanzania, and would no longer be giving the country the aid money."I am very concerned about the negative developments in Tanzania. Most recently unacceptable homophobic statements by a Commissioner. I have therefore decided to withhold 65 million for the country. Respect for human rights absolutely essential for DK," the Danish minister tweeted.CNN's efforts to reach Tanzania's government spokesman for comment so far have been unsuccessful.The minister did not mention the name of the government official, but Tanzania is facing immense international criticism, following last month's announcement of a crackdown on lesbian, gay, bisexual and transgender citizens.Dar es Salem regional commissioner Paul Makonda told people in the country to report people suspected of being gay to authorities.Makonda, known for anti-gay rhetoric, said a task force had been set up to arrest LGBT people in the city.Tanzania's government tried to distance itself from the governor's statements but not before his plans ignited a diplomatic reaction. 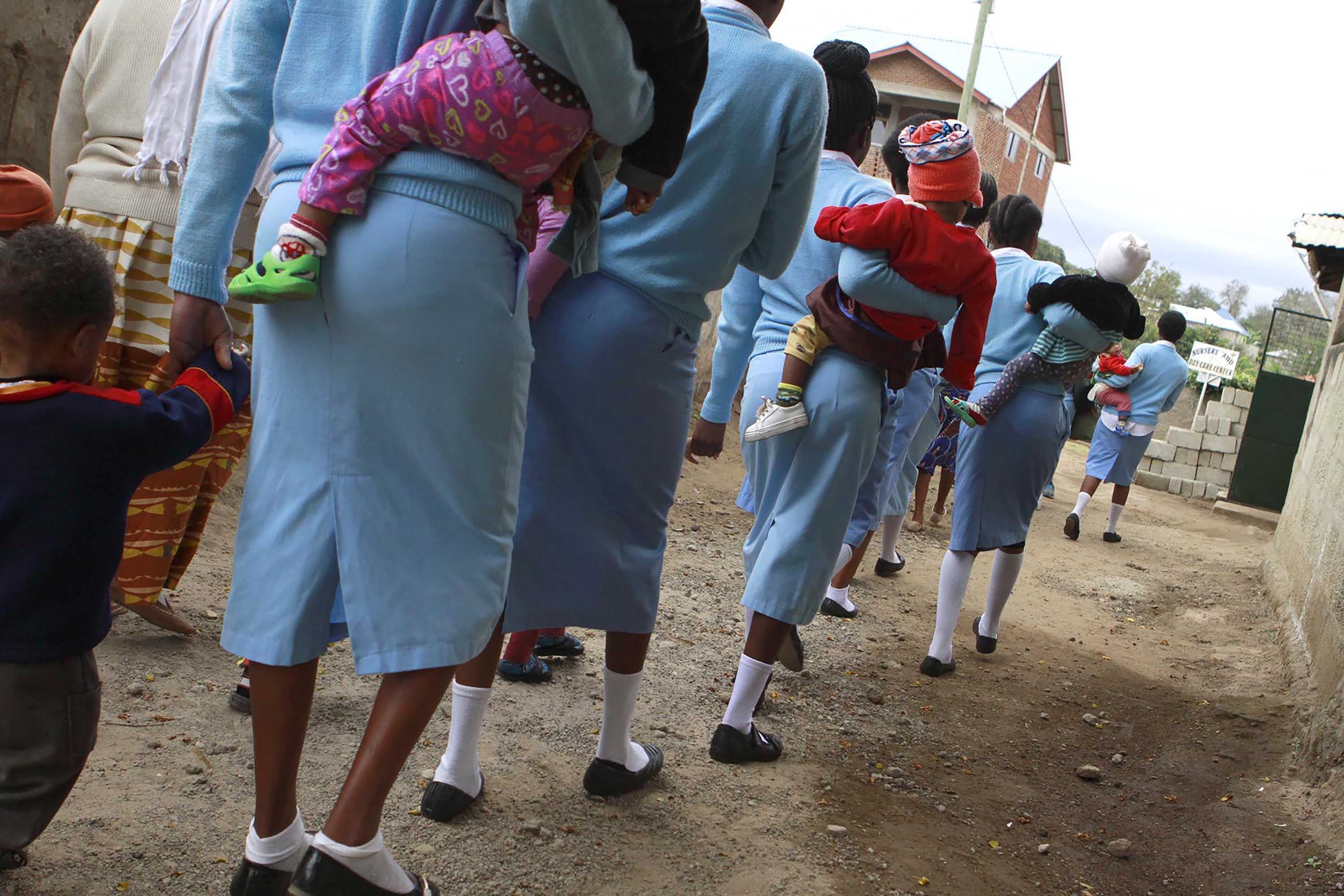 On Tuesday, a World Bank official said it had suspended visiting missions to the East African nation, citing continuous harassment and discrimination of the LGBT community for the decision.It also pulled a planned $300 million educational loan that would help the country's Ministry of Education over Tanzania's policy of banning pregnant girls from going to school.The move preceded a swift recall of the head of a European Union delegation to Tanzania over what it called "deterioration of the human rights and rule of law" amid growing concerns about the abuse of the rights of LGBT people in the nation.The EU- a major donor to the country, which had pledged more than $700 million in support between 2014 and 2020, said it would review its relations with Tanzania. 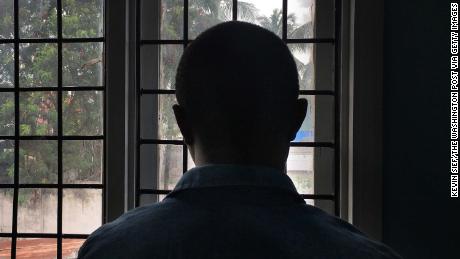 Tanzania's government has often drawn international criticism international criticism over its treatment and policies of LGBT groups in the country.In 2017, the country's health ministry suspended HIV/AIDS services last year in 40 clinics it accused of promoting homosexuality.Ten men were arrested in November on suspicion of being gay on the Tanzanian island of Zanzibar, according to Amnesty International.Rights group said they were arrested while playing at the beach though local police alleged they were conducting a gay wedding.LGBT people face a 30-year jail sentence under Tanzania law, mirroring severe penalties for same-sex relationships across many African countries.