Its no Upside Down, its real life.

An actor from the hit Netflix series “Stranger Things” claims he and his family are stranded at a New York City airport, with no place to go.

Hey any hotels in NYC DM me. Me and my family are stranded at the airport and every hotel is booked.

Finn Wolfhard, who plays Mike Wheeler in the fantasy-horror show, tweeted early Friday that he and his family were stranded because every hotel in the Big Apple was booked.

“Hey any hotels in NYC DM me,” the 15-year-old actor tweeted. “Me and my family are stranded at the airport and every hotel is booked.” 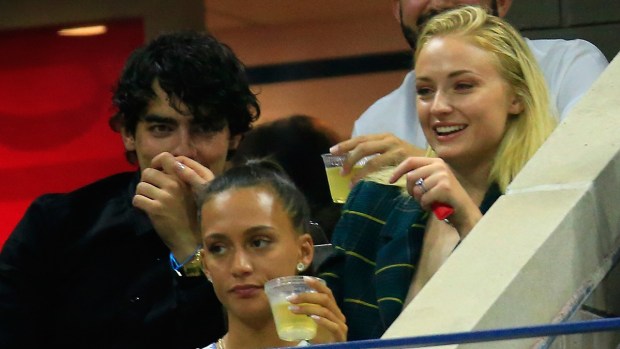 Celebs in the Stands: Joe Jonas, Sophie Turner at US Open

NYC was plagued with the seasons first snowstorm that dropped 6 inches in Central Park. Traffic and mass transit was a nightmare and the commute trouble have lingered into Friday morning.

Some commuters complained that it took them more than six hours to get home during the evening commute.

In Photos: First Snowfall of the Season Reaches Tri-State

Venezuela’s Maduro: Some opposition parties to be barred from presidential vote