The New Jersey homeowners who started receiving threatening letters from someone identified as "The Watcher" after they bought a home in Westfield have spoken out and shared the letters in a new interview.

Derek and Maria Broaddus had just purchased the home for nearly $1.4 million in 2014 when they started receiving letters from someone who claimed to be its rightful owner and said he or she was watching the house.

In an interview with New York Magazine published this week, the Broadduses spoke out about the terrifying ordeal.

The family ultimately decided they couldnt live in the house after receiving the letters, which contained threats toward their children. 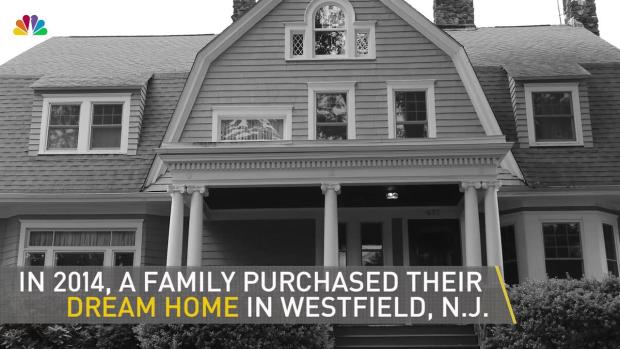 “657 Boulevard has been the subject of my family for decades now and as it approaches its 110th birthday, I have been put in charge of watching and waiting for its second coming,” the first letter read, according to New York Magazine.

“My grandfather watched the house in the 1920s and my father watched in the 1960s. It is now my time. Do you know the history of the house? Do you know what lies within the walls of 657 Boulevard? Why are you here? I will find out,” the letter went on to say.

Subsequent letters made disturbing mentions of the Broaddus children.

“It has been years and years since the young blood ruled the hallways of the house. Have you found all of the secrets it holds yet? Will the young blood play in the basement? Or are they too afraid to go down there alone. I would [be] very afraid if I were them. It is far away from the rest of the house. If you were upstairs you would never hear them scream,” one letter read, according to the outlet.

The family decided to move in with Maria Broaddus parents as they dealt with the issues at their new home before deciding to sell it, but werent able to find a buyer.

“I was a depressed wreck,” Derek Broaddus told the outlet. 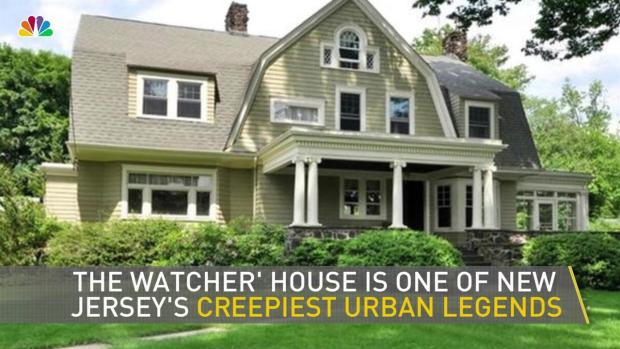 Later, they filed a lawsuit against the former owners of the home claiming they failed to disclose a note theyd received from “The Watcher” before they sold the home, but a judge ultimately threw out the suit. The Broadduses were eventually able to find renters who didnt mind living at the property.

The Broadduses also shared a recent letter from The Watcher with the outlet.

“You are despised by the house,” the letter reads, according to the outlet. “And The Watcher won.”

Some Westfield residents and people who followed the news story believed the Broadduses could have sent the letters to themselves, among other conspiracy theories, according to the outlet.

“What happened to my family is an affront to their contention that theyre safe, that theres no such thing as mental illness in their community,” Derek Broaddus told the outlet. “People dont want to believe this could happen in Westfield.”

Girl Gives Lost $3 to Cops; They Give It Back 14 Years Later