Actor Alec Baldwin was arrested Friday after allegedly assaulting a man in the West Village.

Law enforcement sources told News 4 the dispute was over a parking spot. The NYPD said the actor will be charged with third-degree assault, a misdemeanor, and harassment. The assault charge is punishable by up to a year in jail.

Baldwin made "physical contact" with the victim on the left side of the face, the sources said, after the man purportedly took a parking spot Baldwin was waiting for on E. 10th Street.

The 49-year-old complained of pain and was taken to Lenox Hill Hospital, the sources added. 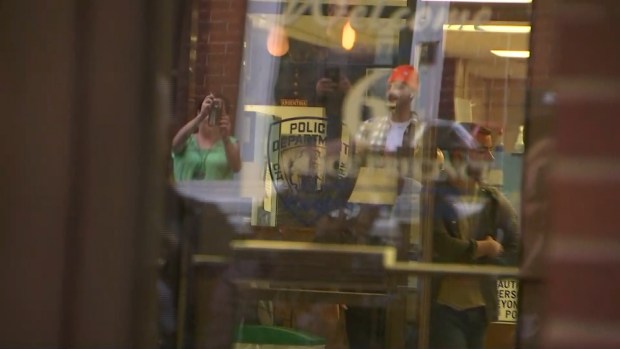 Baldwin went home after being processed, and didn't speak to reporters as he left a police precincthouse.

But later Friday on Twitter, he said said he never punched anyone over the parking spot, as was initially reported by several outlets including News 4.

"I realize that it has become a sport to tag people w as many negative charges and defaming allegations as possible for the purposes of clickbait headline," he said in a thread of tweets. "Fortunately, no matter how reverberating the echos (sic), it doesn't make the statements true."

Baldwin, 60, has experienced a career resurgence over the last two years for his caustic impersonation of President Trump — an act routinely featured on "Saturday Night Live."

Minutes after the news broke, Trump said "I wish him luck" when White House reporters asked him about Baldwin's arrest.

The actor has had run-ins with the law in past, including a 2014 arrest for disorderly conduct and an acquittal in a battery case involving a photographer in the 1990s. 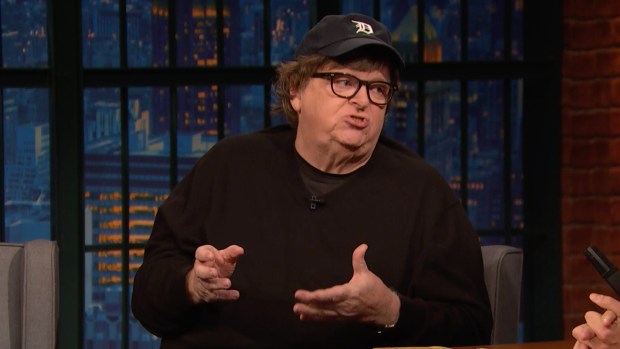 The actor has four children under the age of 5 with his wife Hilaria, as well as an adult daughter with first wife Kim Basinger.

That daughter, Ireland, once famously defended her father's behavior on Twitter and said he deserved credit for dealing with what she called "anger management issues."

‘Back to the Wild West’: Gun ownership on the rise among anxious black Americans