Amid Opioid Crisis, Researchers Aim to Put Pot to the Test

Despite anecdotal and historical accounts of pots painkilling properties, scientific evidence that it works better than traditional painkillers is hard to come by. But now, Dr. Jeffrey Chen, the director of the Cannabis Research Initiative at the University of California, Los Angeles, wants to change that, NBC News reported.

The United States government classifies marijuana as a Schedule 1 drug with no medical use — like heroin and cocaine. And as a 2015 article in the journal Current Pain and Headache Reports points out, high-quality clinical studies of pots effectiveness — randomized, double-blind and placebo-controlled — are limited.

"The public consumption of cannabis has already far outpaced our scientific understanding," Chen said. “We really desperately need to catch up.”

Now, with one of the first academic programs in the world dedicated to the study of cannabis, researchers hope to conduct a high-quality study using opioid patients. The study aims to find out which combination “produces the most good,” according to Edythe London, a distinguished professor of psychiatry and pharmacology at the UCLA school of medicine who designed the study. Part of its purpose is reducing the test subjects pain and their use of opioids — not to mention stemming the national epidemic of opioid abuse. 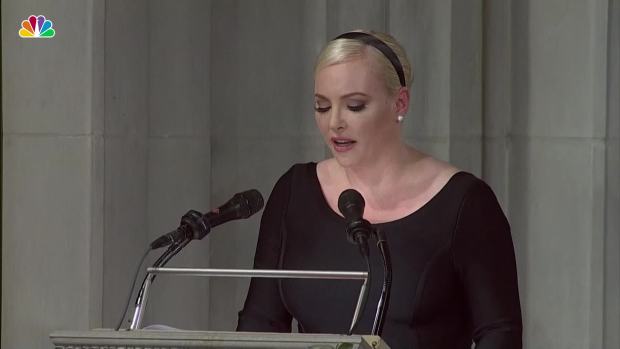