An Administration for Children's Services worker who served nearly three decades for murder is accused of attacking a 6-year-old boy in his care.

Jacques Edwards, 55, is charged with assault and endangering the welfare of a child after he allegedly slammed the child into a door frame and tried to put him inside a file cabinet, according to the NYPD.

Police said the boy suffered a cut to the left side of his face after the attack at the Nicholas Scoppetta Childrens Center on First Avenue in Kips Bay. There was no word on the boys condition early Tuesday.

News 4 learned Edwards served 28 years behind bars for second-degree murder and was paroled in 2010. He has been working for ACS for the past four years.

ACS Worker Accused of Attacking Boy in His Care 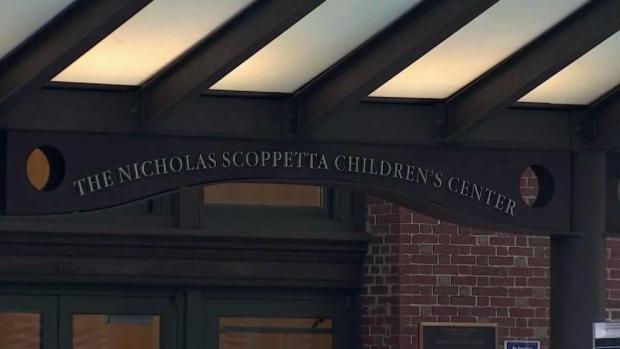 An ACS spokesperson said the agency is doing a full investigation of the hiring process in place when Edwards was hired.

"Our top priority is the safety and wellbeing of New York Citys children," the spokesperson said. "As soon as this employees actions came to our attention we immediately removed him from duty and alerted law enforcement.”