Dennis Malloy and Judi Franco, hosts of the "Dennis and Judi Show" on NJ 101.5FM, were talking about Grewal's decision to suspend marjiuana prosecutions when they began calling him "turban man." Grewal, 45, is the son of Indian immigrants and practices Sikh, the turban headdress common in the religion, according to NorthJersey.com.

"Turban man!" Franco chimed in in a sing-song voice.

Hero Cop Talks About Train Save 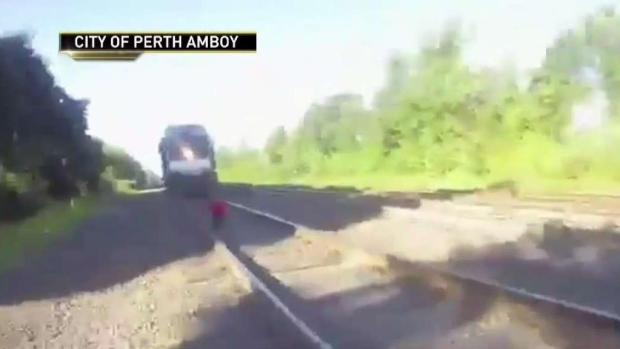 "If it offends you, then don't wear the turban, man, and I'll remember your name," Malloy laughed. "But Turban Man — is that highly offensive?"

"To me? No. To people who wear turbans, could be," said Franco.

"Could be. But if you called me Baseball Hat Man and I was in a culture where no one wears baseball hats, should I be offended?" Malloy said.

The clip quickly gained attention on Twitter, prompting the ACLU of New Jersey to tweet a link to an audio pronunciation of Grewal's name, then adding: "'Turban man? Is that offensive?' Yep. (If you have to ask…)" 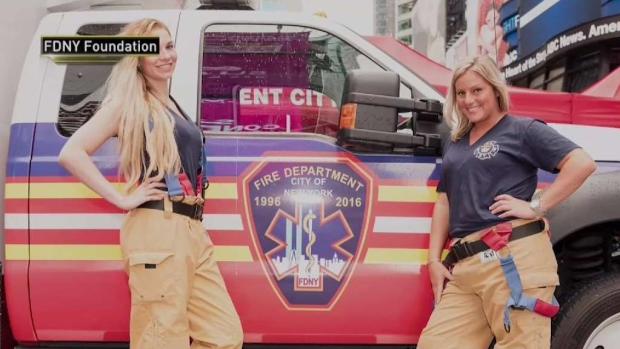 Politico's New Jersey bureau chief, Ryan Huchins, who first tweeted the clip of the radio recording, wrote in response to Malloy's "Baseball Hat Man" analogy: "A rather ridiculous argument considering there are about 100,000 Sikh in New Jersey, so tons of people wear turbans."

Neither the radio station nor the attorney general's office immediately responded to messages from News 4 requesting comment.

Gov. Phil Murphy, a Democrat who nominated Grewal to his post earlier this year, issued a statement Wednesday night saying he was outraged by the "abhorrent and xenophobic comments made earlier today mocking Attorney General Gurbir Grewal on 'The Dennis & Judi Show' on New Jersey 101.5."

"Hate speech has no place in New Jersey, and it does not belong on our airwaves. Station management must now hold the hosts accountable for these intolerant and racist comments," Murphy said.

Hoboken Mayor Ravi Bhalla, also a Sikh who wears a turban, tweeted: "Hey 'Racist Man' @DennisandJudi : I'm a Jersey guy, born & raised, and so is NewJerseyOAG Grewal – this type of racist garbage has no place in Jersey. Get with the program! #RacistManDennis #jerseypride #educateyourself."

New Jersey listeners familiar with the radio station also chimed in on Twitter, expressing their disgust at the radio hosts.

"Dennis has done this for a long time. Feeding into stereotypes, accents," wrote one person. "Thinks he's funny but just ignorant and unimaginative. Judi too. Should've been shelved a long time go."

"More racist s— from @nj1015. How about you learn a person's name if you're gonna cackle about them… what a disgrace. He should be suspended," said another.

"Dennis and Judi should have their show shut down and be called out for their racist remarks. The snickering says it all. Disgusting," tweeted Jim Young. "It only feeds into the increasing racism in America. The people who want to hear this garbage are empowered by it. Thinking people reject it."