You have no doubt heard of the Big Bang theory, but less people will have heard of its theorist, George Lemaitre.

The hypothesis has had a monumental influence on on understanding of astrophysics.

Today Google Doodle are celebrating the man who proposed the universe began from a single primordial atom, the “Cosmic Egg”.

Click yourself onto the Google homepage today and youll be met with a mesmerising Doodle, depicting Lemaitre in the sky with thousands of twinkling stars coming towards you.

This clever Doodle displays the constantly expanding universe Lemaitre first envisioned, “surrounded by galaxies expanding outward just as he said they would”.

Today would have been the Belgian Catholic priests 124th birthday, which is why Google is paying tribute to the influential astronomer. 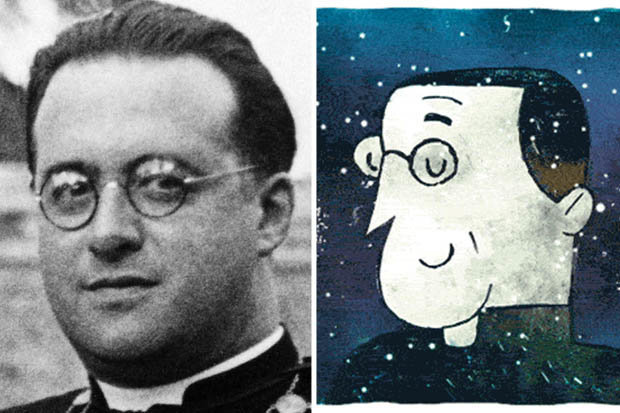 GEORGES LEMAÎTRE: The father of the Big Bang theory would have been 124 today

Who was Georges Lemaître?

The intellectual thinker was an astronomer, physics professor and Catholic priest.

It was during his time at a Jesuit secondary school where he first felt the urge to become a priest, but also a scientist.

When Lemaitre was 17-years-old he enrolled at the Catholic University of Louvain, where he studying engineering.

However, his studies was interrupted when Germany invaded Belgium in August 1914.

We celebrate the best of Google's graphic art works.

Google Google celebrates John Harrison's 325th birthday. He invented the marine chronometer, a long-sought-after device for solving the problem of calculating longitude while at sea

The 20-year-old volunteered for the Belgian army without hesitation, where he spend four years working as an artillery officer in the trenches.

After the war he returned to University, earning his doctorate in mathematics in 1920.

Lemaitre then set about achieving the second half of his dream, becoming an ordained Catholic priest in 1923.

He then continued to study astronomy at Cambridge University with Arthur Eddington, continuing at Harvard College Observatory and MIT.

Lemaitre earned his second doctorate in 1927, after which he returned to Belgium to become a professor at Louvain.

His most notable discovery was the proposal of an ever expanding universe.

The astronomer based his thesis on calculations deriving from Einsteins Theory of General Relativity.

However, Einstein dismissed his work, saying: “Your calculations are correct, but your physics is atrocious”.

Two years later Einstein changed his mind, saying: “This is the most beautiful and satisfactory explanation of creation to which I have ever listened.”

Edwin Hubble had previously shown, using the worlds largest telescope, that distant galaxies appeared to be receding from us at speeds proportional to their distances.

Put together with Hubbles observations, Lemaitre managed to convince astronomers the universe was expanding. 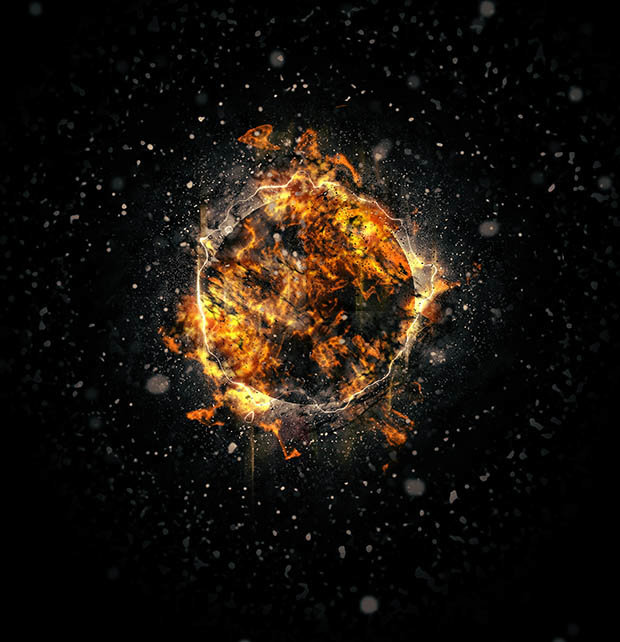 His theory of an expanding universe was put forward in a 1927 paper, which was published in 1929.

Confirmed by Hubble, the theory went on to be known as Hubbles law.

His first reference to the Big Bang theory was in an academic paper from 1931.

Lemaitre called it the “hypothesis of the primeval atom”, or the “Cosmic Egg”. 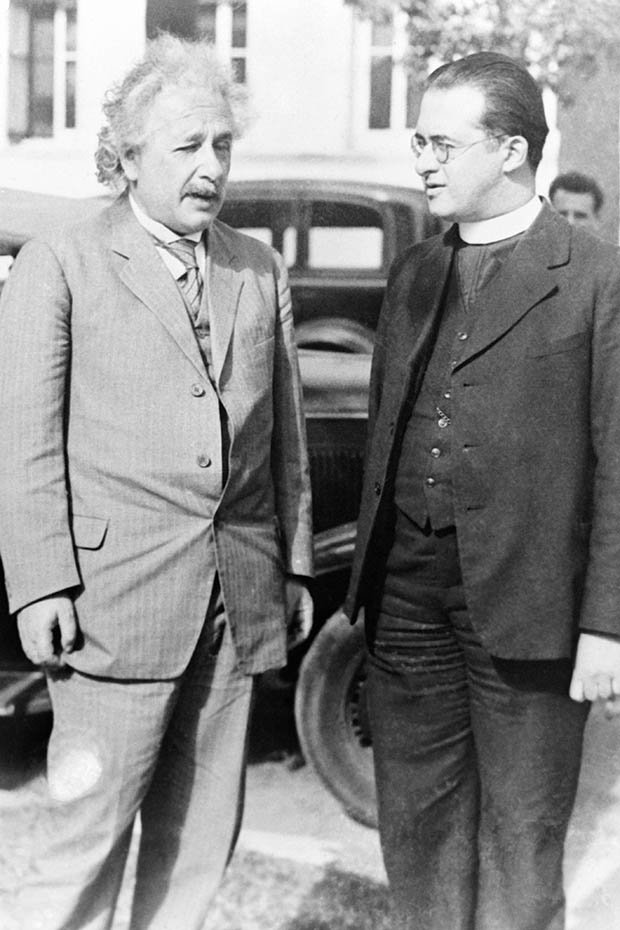 EINSTEIN: Georges Lemaître and Einstein after giving a lecture on the origin of the universe

This is a scientific theory about how the universe started, which went on to make the stars and galaxies of today.

Lemaitre passed away on June 20, 1966, shortly after learning of the discovery of cosmic microwave background radiation.

This provided further evidence to his theory about the birth of the universe.

Lemaitres work was widely recognised around the world, and are hugely influential until this day.

Scientists figure out new way to remove salt from water

Christmas Star 2020: What time to see great conjunction of Jupiter and Saturn tonight