A Brooklyn teen shot and killed during a sleepover in May is a case of mistaken identity, law enforcement sources familiar with the investigation said late Wednesday.

Police released new surveillance video of three men they want to talk to in connection with the shooting death of 18-year-old Genesis Wilson back on the spring night of May 25. The video shows the trio entering a house in Canarsie.

The sources claim Wilson was spending the night inside that house when he was shot in the head while he was in bed sleeping. They say another teenager, not Wilson, was the intended target. 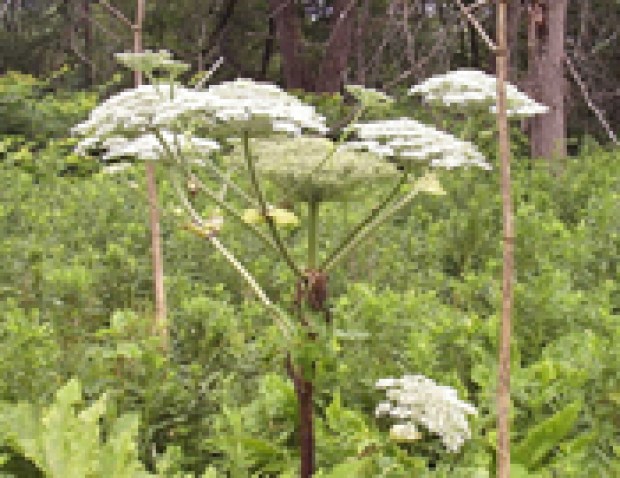 Wilson was rushed to an area hospital, but he died the next day, authorities said.

Wilsons mother says she is living a nightmare.

“This pain no one should ever feel,” Paul Aumack said as a tear rolled down her right cheek. "This pain is unbearable.”

No arrests have been made and officials urge witnesses to call police with tips.

Last month, 15-year-old Lesandro "Junior" Guzman-Feliz was dragged out of a Bronx bodega and killed with a machete in a case of mistaken identity.

Ten suspects have been accused and charged in his killing.

Pompeo warns Russia ‘to cease its unconstructive behavior’ in Venezuela

How Cherry Blossoms Are Impacted by Climate Change