A man accused of cutting off his wife's arm and two of her fingers was arrested in Niagara Falls, police said.

Lu was cuffed inside a tourist information and welcome center in Niagara Falls. Video captured by a bystander shows him being arrested in the food court inside the welcome center.

Police were called to his Sunset Park home near 55th Street and 5th Avenue just after noon Thursday and found his 35-year-old wife with her right arm severed at the bicep, the NYPD said. Two of her fingers on her left hand were also cut off.

She was taken to Bellevue Hospital in critical but stable condition; her right arm was amputated, according to police. It was cut off with a knife, which police found, cops said. 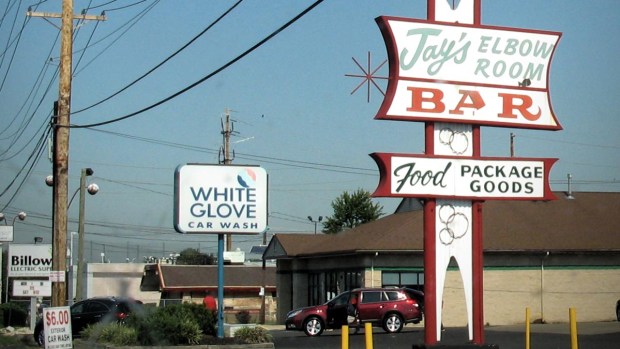 10 Off the Radar NJ Joints for Incredible (and Cheap) Eats

May fights for control as lawmakers aim to seize Brexit process

Mexican court says cocaine use is legal — for two people