PepsiCo Latin America has launched a new campaign entitled RefresCosas , meaning Refreshing Things, across Latin American markets. The social media campaign has been created by Impero.The campaign, which rolled out on the brands Instagram and Facebook across Latin America, has been divided into four concepts, each with eight short pieces, the 32 videos and GIFs will be launched onto 7Up social channels across eight markets: Colombia, Venezuela, Uruguay, Mexico, Chile, República Dominicana, Perú and Argentina.Imperio opened offices in Buenos Aires in 2016, with PepsiCo as the first client for the agency in the LATAM region. 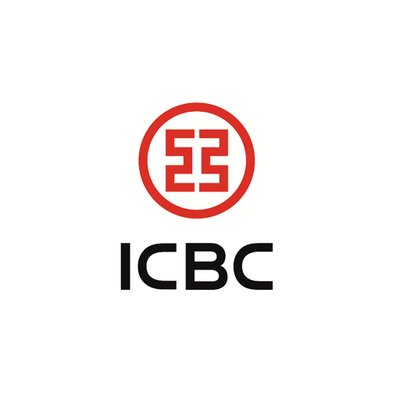 Media agency Carat Argentina, part of Dentsu Aegis Network, has added Industrial and Commercial Bank of China, also known as ICBC, to its client portfolio following a pitch. The agency will be in charge of the brand strategy and online & offline media buying and planning. ICBC has been in Argentina since 2012, where it operates through 117 branches accross the country. 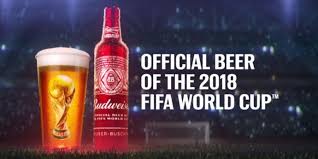 Anheuser-Busch Inbev, one of the worlds largest brewer, is increasing spending on marketing initiatives ahead of the FIFA World Cup this summer, as such promotions have already helped boost demand in Colombia and Peru, according to Bloomberg. Budweisers campaign for the World Cup, the most-watched sporting event globally, began this week. The initiative comes as Anheuser-Busch InBev works to drive more revenue from athletic tournaments and social occasions. In Colombia, the Aguila brand increased sales more than 50 percent in the first quarter, helped by ads that fueled nostalgia for the last time the country played in the World Cup.Cristal performed well in Peru, as the brand is supporting the national team. Anheuser-Busch InBev said it plans World Cup promotions for Budweiser in Argentina and in Nigeria, where it started selling the brand in March. One of the first ads in the new campaign involves hundreds of drones flying beer bottles from St Louis, Missouri, Budweisers home, down the shores of Rio de Janeiro, through the jungles of Latin America and over snowy mountain ridges. They drop off the beverages in Shanghais city center, in British pubs and finally at a Moscow soccer stadium. 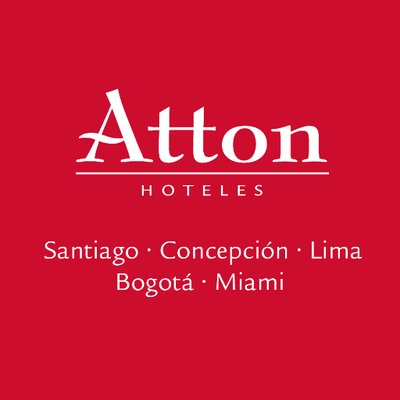 French group AccorHotels has agreed to buy the management company behind Chile's Atton Hoteles for around US$105 million, in a deal which AccorHotels said would boost its earnings and strengthen its position in Latin America.The Atton Hoteles deal marks the latest example of AccorHotels' ambitious takeover plans, and follows its acquisition last month of Movenpick Hotels.AccorHotels will acquire 100 percent of the management company that operates 11 Atton hotels across Chile, Peru, Colombia and Florida in the United States.AccorHotels will also buy 20 percent of the property company that owns these assets, with the remaining 80 percent being bought by Chilean company Algeciras. AccorHotels will also have an option to sell its 20 percent in that property company to Algeciras after five years.AccorHotels, whose portfolio ranges from upmarket brands such as Sofitel to the Mercure and Ibis brands, expected the Atton deal to be completed in the second half of this year.The French group said the Atton takeover would boost its earnings from the first year of the deal being completed. 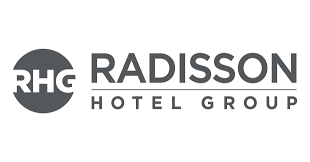 Radisson Hotel Group has appointed Accenture Interactive as its global experience agency, to increase the digital presence of its brands and hotels, and transform the digital experience to improve customer acquisition and retention.Accenture Interactive will offer digital marketing services for Radisson Collection, Radisson Blu, Radisson, Radisson RED, Park Inn by Radisson and Country Inn & Suites by Radisson, covering more than 1,100 hotels in operations across 80 countries. The agency will leverage the hospitality expertise of Accentures Travel Industry Group, and apply technology and data for personalised and targeted campaigns across all digital channels.Anatoly Roytman, senior MD, Europe, Africa, Middle East and Latin America lead and global commerce offering lead, said the agency can offer a new approach to build creative digital campaigns, as well as a solid channel strategy to raise brand equity, revenue growth and customer love. 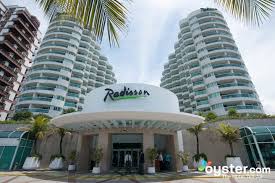 Radisson announced the opening of Radisson Hotel Barra Rio de Janeiro. The hotel is in the heart of Barra da Tijuca, which features beautiful beaches, Barra Olympic Park and the Tijuca Forest National Park.Atlantica Hotels is a licensee for Radisson Hotel Groups brands in Brazil including: Radisson Blu, Radisson, Radisson RED and Park Inn by Radisson. The two companies have enjoyed a longstanding relationship in Brazil that now includes 13 hotels.“We are excited to see the continued growth of the Radisson brand in Brazil,” said Frances Gonzalez, vice president of Operations for Radisson Hotel Group in Latin America.

NEW FEATURES TO PORTADA'S INTERACTIVE DATABASES
We have incorporated new features to the interactive database of corporate marketers and agency executives targeting LatAm consumers:
–New Leads: Weekly more than 20 new leads uploaded to the Database by the Portada team as well as the contacts related to the above weekly Sales Leads column written by our editorial team.
Download the Database: Download the full Database in Excel Format.
Search Database: You can search through a user-friendly interactive Interface: Search Fields include: Name, Company/Agency, Job – Title, Address, Zip, E-mail, Accounts (Agency), Phone, Related News.

The 5 Most Pressing Questions About Influencer Marketing Answered by Band of Insiders, Best Buy, Bimbo, and Pepsico