Kenyan authorities and humanitarian organizations have been working to airlift stranded residents to safety and provide aid to isolated communities after weeks of heavy rain and landslides.The flooding comes as many continue to recover from the severe drought in 2017 that threatened millions of people across East Africa."This is a double tragedy for many communities," Abbas Gullet, secretary general of the Kenya Red Cross Society, said in a statement. "These people are strong, and they have already overcome so much adversity. But there is only so much a person can take, and I'm worried that these floods will push some people beyond the brink."The extreme weather has also affected thousands in neighboring Somalia. The United Nations estimated that nearly 500,000 people have been impacted and close to 175,000 displaced from their homes. 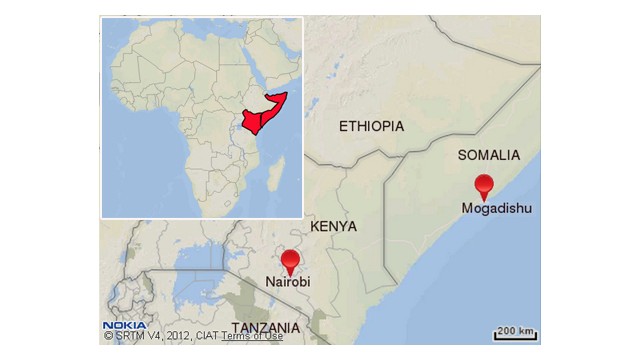 "Internally displaced people remain the most vulnerable to the impact of the flooding with many camps located in low-lying areas," Stéphane Dujarric, the spokesman for the UN secretary-general, told reporters this week."Humanitarian partners on the ground have prioritized water, sanitation, hygiene, shelter and food response in their interventions," Dujarric added.

The flooding has also raised concerns that malaria and cholera outbreaks will worsen."There are already active cholera outbreaks in five of the counties affected by floods," said Dr. Fatoumata Nafo-Traoré, regional director for Africa at the International Federation of the Red Cross and Red Crescent Societies (IFRC). "We fear that these outbreaks could worsen and spread." Key infrastructure and dozens of health centers have been destroyed, exacerbating the health crisis, according to the Kenyan Red Cross. The flooding has also contaminated a number of water sources. 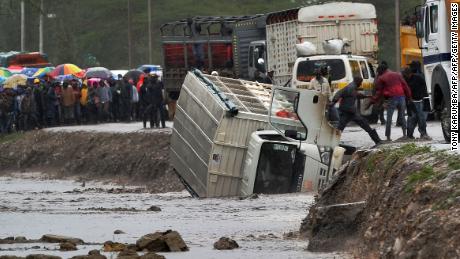 "With limited access to proper toilets and clean water, it's a ticking time bomb for disease outbreaks like cholera and malaria," warned Victor Moses, Somalia's country director for the Norwegian Refugee Council, a humanitarian organization based in Oslo.An international emergency appeal has been launched by the IFRC and Kenya Red Cross Society for shelter, food, water, and sanitation support for victims. The UN also appealed for additional aid and funding to confront the increasing numbers of internally displaced people.

Ethiopia on track to fill controversial dam, despite dispute with Egypt, Sudan