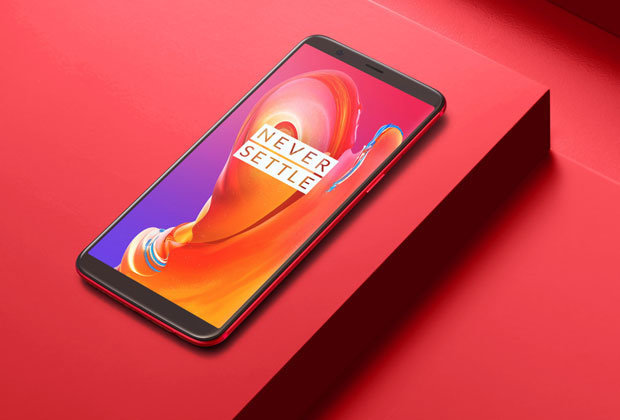 The UK and Europe will finally be able to snap up OnePlus fan favourite, the Lava Red 5T model.

Chinese OnePlus fans have already been lucky enough to receive the beautiful crimson phone last year as an exclusive, and since then India has seen its own version sell-out as well.

Many fans were likely miffed that this edition wasn’t a widely available option at release, but OnePlus says that the phone's unique design makes it difficult to mass produce

The Lave Red model is treated differently through a technique called anodising, which makes the metal more sturdy, and adds an anti-fingerprint layer.

The intricate design gives you real bang for your buck, andthe handset is available with 8GB of RAM and 128GB of storage, along with a red ceramic fingerprint sensor to boot.

The OnePlus 5T has been revealed by the Chinese smartphone start-up. Here are pictures of the new flagship Android device 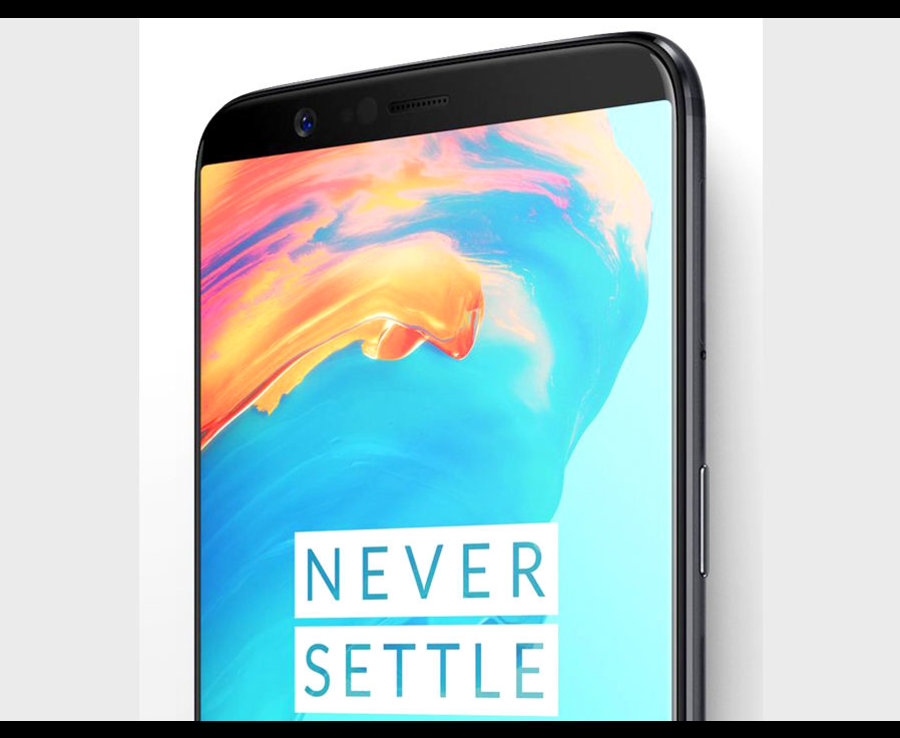 “For our latest Limited Edition version of the OnePlus 5T, we’re turning towards the colour that has become synonymous with OnePlus: Red”

UK customers can get their hands on the phone right now, for £499 per handset.

Valentine’s day seems to be on OnePlus’ mind with the latest release, as the launch for the Lava Red 5T comes with a special advert helmed by Emily Ratajkowski.

A special announcement came straight from the horses mouth when co-founder Carl Pei posted of the arrival on the company forums.

He said: “For our latest Limited Edition version of the OnePlus 5T, we’re turning towards the colour that has become synonymous with OnePlus: Red.

“This is the OnePlus 5T Lava Red, a radiant new variant of our latest flagship. Defined by its striking shade of red, our latest design effort is at once restrained and audacious.

“Months of fine-tuning and experimentation led to a device that seamlessly blends our distinct shade of red with the robust all-metal body of the OnePlus 5T.” 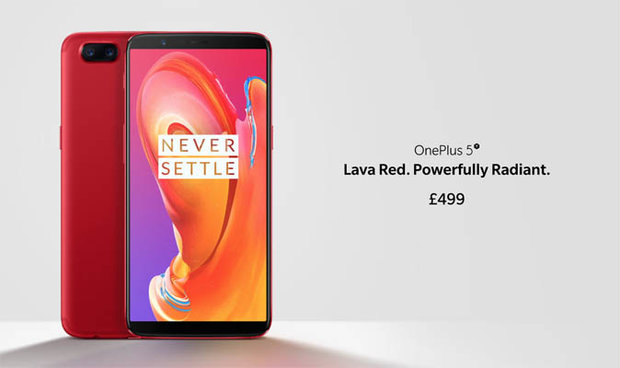 CRIMSON: The deep red phone could be the perfect Valentine's gift

If you're a true OnePlus fan who loves the accessories, this will net you a handy 15 per cent discount.

Buying two of a OnePlus Bullet (V2), bumper or silicone cases, or a OnePlus backpack will net you a cosy discount.

But die hard customers may want to wait a bit, as OnePlus CEO Pete Lau has announced the company is hard at work on a successor to the 5T.

Lau has confirmed that the new smartphone will see a reveal around Summer this year, so not too long to go.

12 Russians charged over hacking during US election