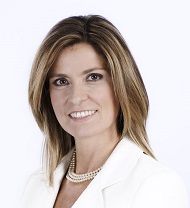 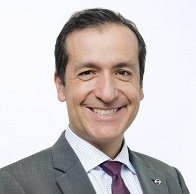 Juan Manuel Hoyos has been appointed Latin America Marketing Director. He will be based in Nissan Mexico City’s offices. Hoyos will be responsible for leading regional strategies and will work together with local teams to implement them in order to strengthen the brand presence in all the markets of the region. 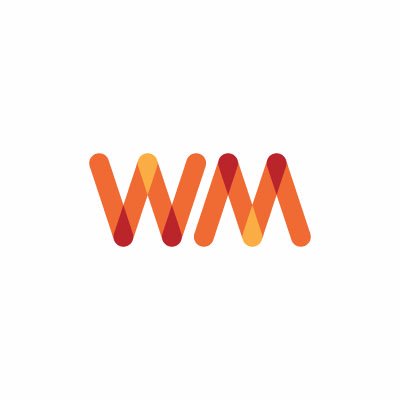 Wavemaker, GroupM’s media, content & technology agency created from MEC and Maxus merger, has arrived in Peru where it will be led by recently appointed CEO Marcel Garreaud. Previously, Garreaud served as Managing Director of Havas Media Peru and Bolivia for 11 years. Wamaker has offices in 90 countries with more than 8,500 employees. Its main global clients are L'Oréal, Vodafone, Marriott, Colgate-Palmolive and Paramount, among others. 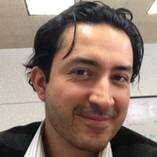 Coca-Cola has appointed Mexican Eduardo Pérez Eusebio as global director of research, innovation and trends, Marketers by Adlatina has reported. The executive joined the beverage multinational in 1999.Prior to Coca-Cola, the Pérez Eusebio worked for Colgate-Palmolive. 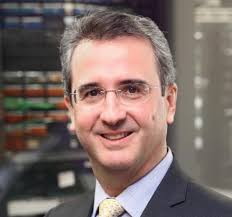 Unisys Corporation has announced the appointment of Luis Carlos Rego as Vice President and Financial Services Vertical Leader for Latin America. Rego is based in Sao Paulo and reports to Eduardo Almeida, VP of Enterprise Solutions and General Manager of Unisys for Latin America. 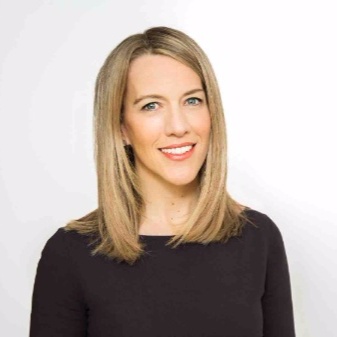 Hilton has appointed Kellyn Smith Kenny as marketing director. As of January 29, 2018, the executive will oversee the business marketing strategy for the hotel company and its portfolio of 14 leading brands in the industry. 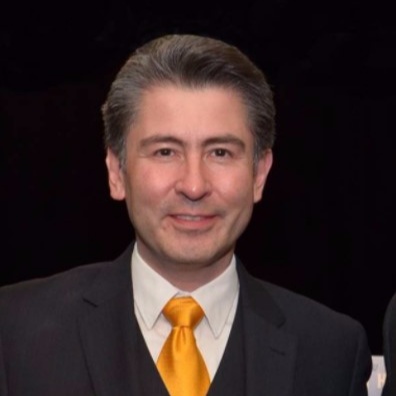 Celeste joined Portada’s team in 2014. Since then, she has been working as an editor for Portada’s English-language website and compiling information for Portada’s Databases.

US arrests ‘member of border militia’ in New Mexico