A new campaign's being launched by Public Health England to get more under 25s to use condoms to prevent sexually transmitted infections spreading.

It's the first government sexual health campaign in eight years.

It comes as a survey carried out by PHE and YouGov revealed almost half of 16-24-year-olds have never used a condom with a new partner.

One in 10 of them had never even used one.

STIs can cause infertility, pelvic inflammatory disease, swollen or painful testicles and even meningitis.

Public Health England and YouGov spoke to more than than 2,000 16-24-year-olds about their sexual health.

The main reason for not using a condom was because they said sex felt better without one.

Jordan, who's 19 and from Wrexham, admits he only uses them around "half the time". 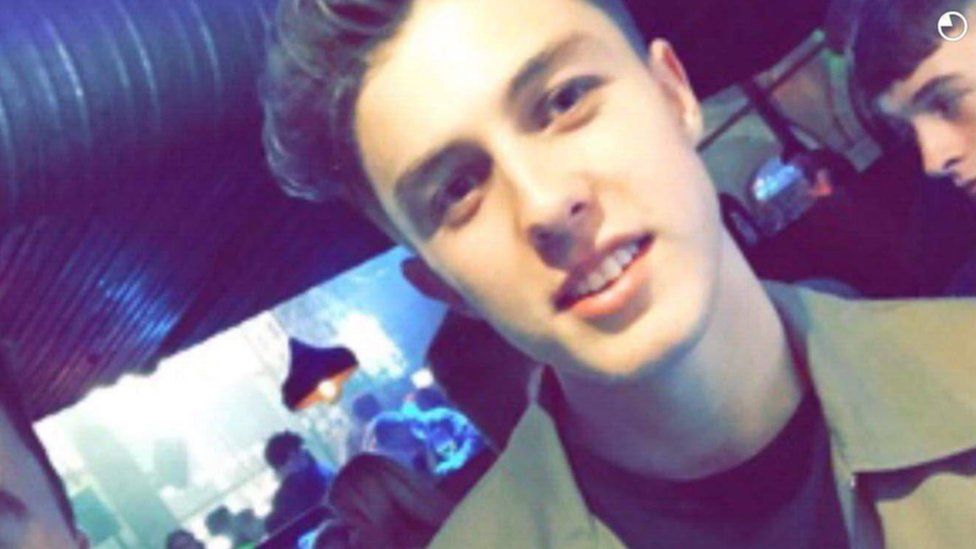 He told Newsbeat that being drunk was one of the reasons he hadn't used one with a new partner.

"Drink definitely has an effect, because when you're drunk, you're more careless."

The poll found half the people who admitted to not using a condom had done so when drunk. 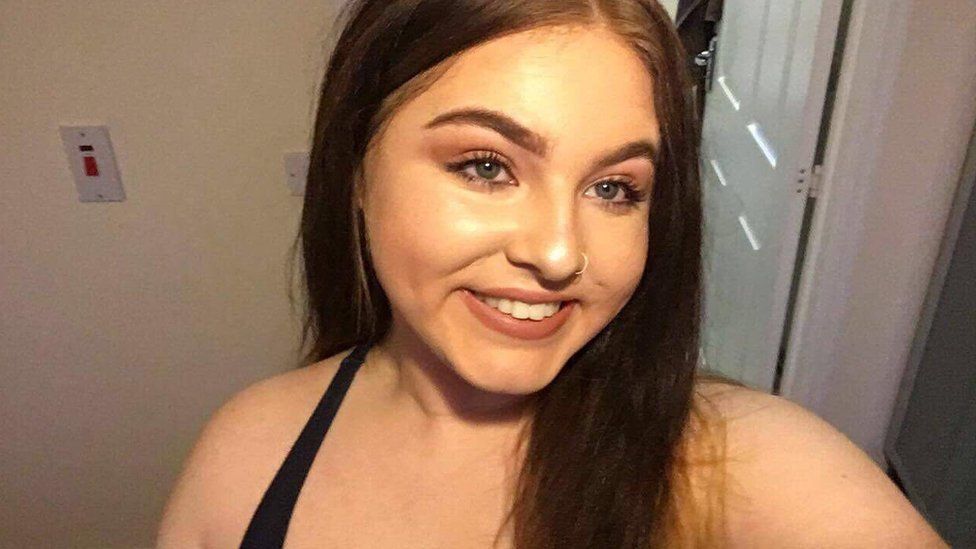 But she adds the feeling is "not as nice" when a partner uses a condom.

Both admit to feeling guilty the day after having unprotected sex and have visited an STI clinic to get tested.

Other reasons given for not using a condom during sex included one of the couple being on the pill or having a contraceptive implant.

The 20-year-old admits some men she's slept with are far more worried about getting her pregnant than getting an STI. 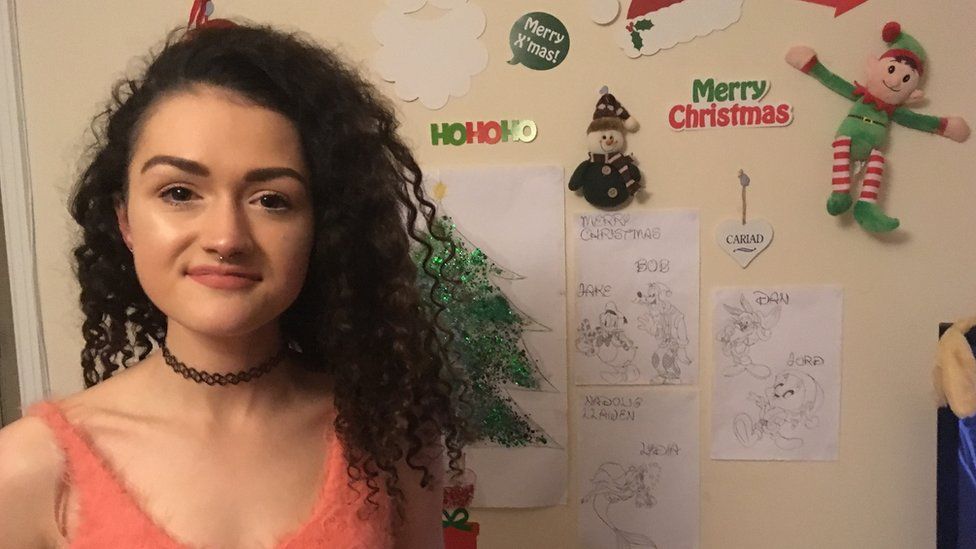 "If it's an STI, it's your responsibility."

"If a girl's on the pill, then it's another way of saying 'you don't need to use a condom then,'" Jordan adds.

Jesse, who's 24, told Newsbeat he contracted both because he didn't use a condom. 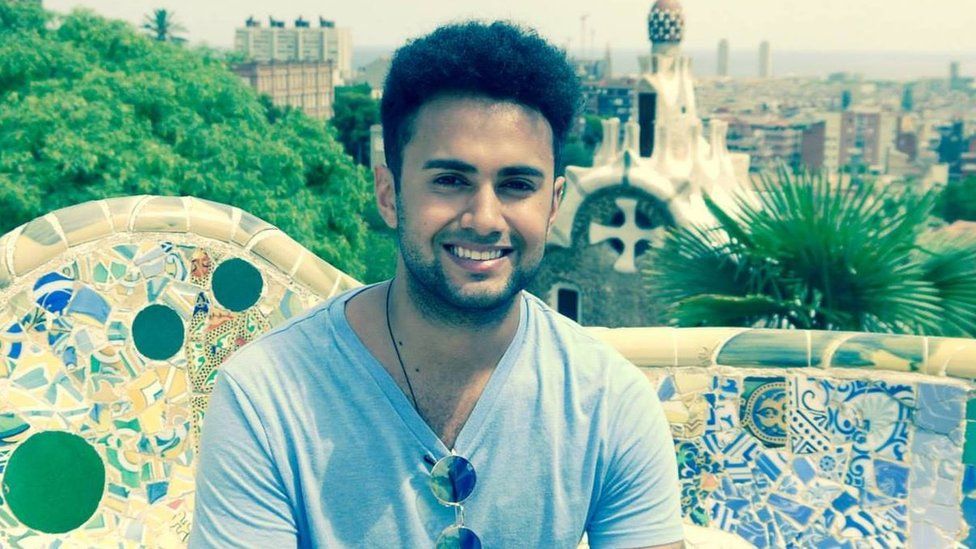 "It wasn't a nice experience. They caused pain in my groin and discomfort when urinating.

"The worst of it though was having to tell my previous and current sexual partner that I had contracted the STIs, so they also needed to get checked and treated.

Symptoms vary but some, like chlamydia, may not even show any.

"I had symptoms, but I know there are so many people who don't have symptoms," says Jesse.

"Now when having sex with someone new I will definitely use a condom."

Doctors are worried because gonorrhoea is becoming increasingly resistant to antibiotics, and may become untreatable in the future.

GP Dr Sara Kayat says the only way to avoid getting an STI is to use a condom. 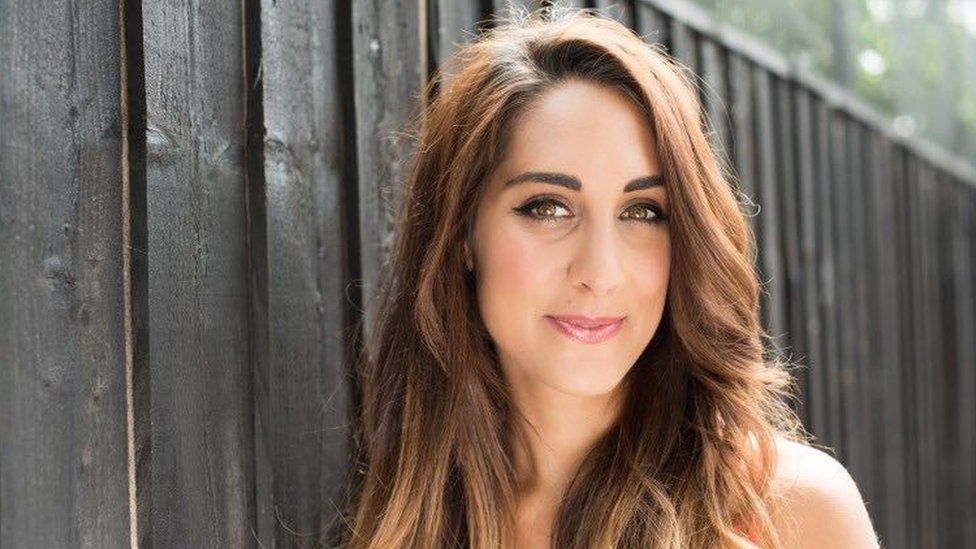 "Whilst many STIs are symptomless, contracting them can have serious health consequences if left untreated and even lead to infertility.

"As I tell patients in my clinic every week, it's just not worth putting yourself at risk by not using a condom."

For more info and advice on STIs, check out the BBC Advice pages.

The post Almost half of under 25s 'never use a condom with a new partner' appeared first on News Wire Now.

Skin and breast cancer drugs approved for NHS use in Scotland